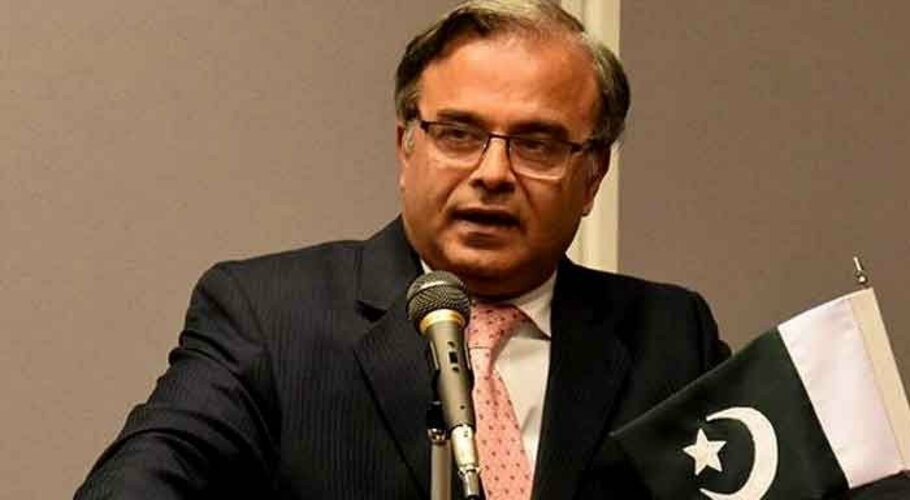 ISLAMABAD: Former Pakistan’s ambassador to the United States Asad Majeed has declared all other Twitter accounts operating in his name are fake.

It may be recalled that according to the NSC statement, the meeting reviewed the correspondence of the Pakistani embassy from Washington while the former ambassador of Pakistan to the United States Asad Majeed attended the meeting and gave briefing about the background of lettergate.

Important for all to know that this is my only Twitter account – a verified one. Anything being tweeted from any other account in my name is fake.

He also wrote, “Whatever tweets are being sent from other account in my name is fake.”

It should be noted that various Twitter accounts in the name of Asad Majeed had come up from which tweets were being sent and he was being attributed to that accounts.