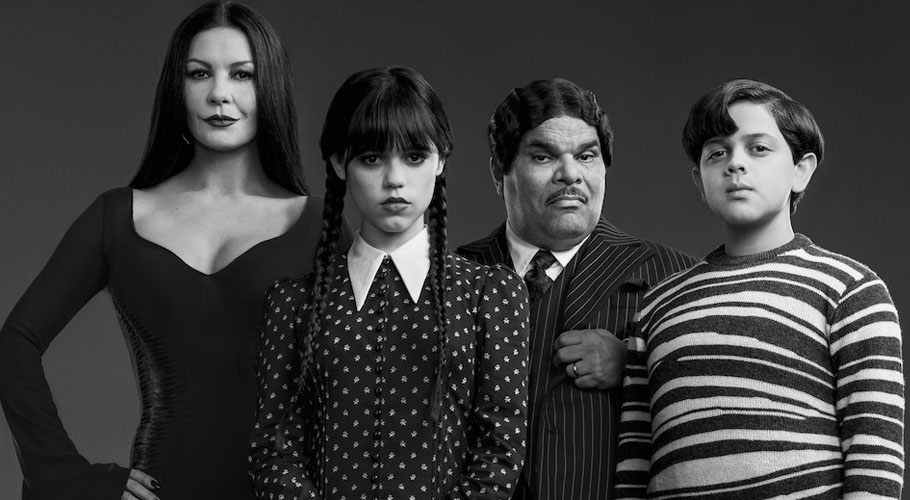 Who does not remember the 90s movie ‘The Addams Family’? a classic Halloween which is still favourite to many Millennials.

Now, the same weird family’s one of the favourite characters named Wednesday Addams is all set to terrify Netflix viewers tomorrow in the series same as her name ‘Wednesday’. The creepy teenager has gotten the spotlight as a series based on the same character..

Here’s everything we know about the upcoming comedy-horror which is a supernaturally infused mystery:

Netflix’s Addams Family series “Wednesday” is a combination of two genres; a teen coming-of-age story and a murder mystery.

The series will focus on Wednesday Addams and will see her years as a student. According to the official synopsis released by Netflix, the show will chart “Wednesday’s attempts to master her emerging psychic ability, thwart a monstrous killing spree that has terrorized the local town, and solve the supernatural mystery that embroiled her parents 25 years ago — all while navigating her new and very tangled relationships at Nevermore.”

Who’s in the new family?

Wednesday is scheduled to premiere on Netflix tomorrow, November 23, 2022, and will consist of eight episodes. 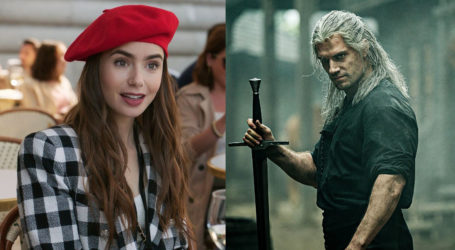 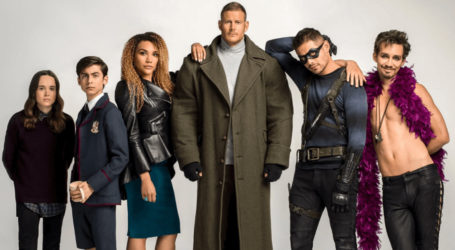 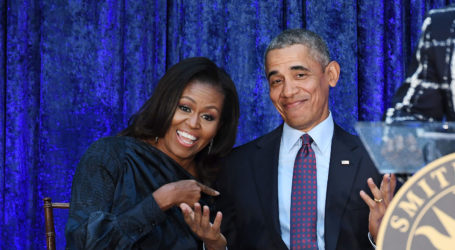