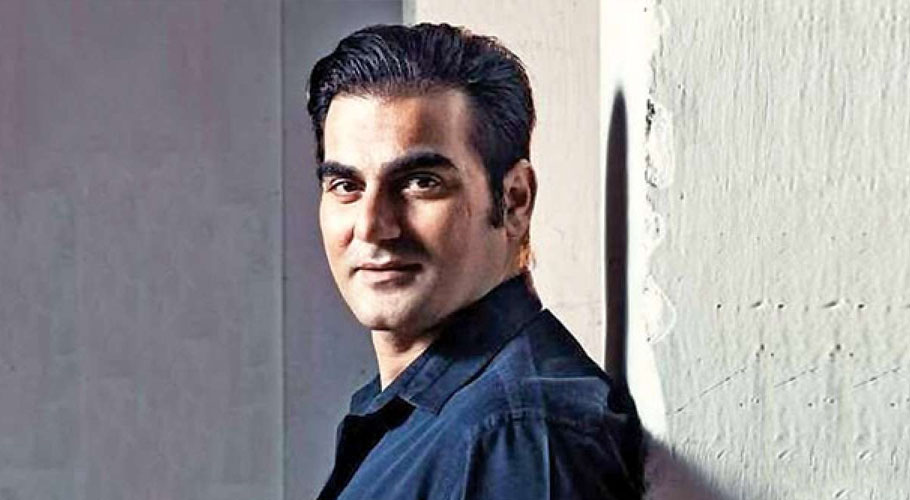 Actor-filmmaker Arbaaz Khan opened up about the impact of online abuse that Bollywood was subjected to.
July 20, 2021

Indian actor-filmmaker Arbaaz Khan has expressed that the constant abuse against Bollywood stars last year is intentional and a number of people have suffered personally and professionally due to the hate.

Actor-filmmaker Arbaaz Khan opened up about the impact of online abuse that Bollywood was subjected to. The actor said that several artistes suffered not only professional but also psychological damage due to the relentless trolling.

“It’s a difficult place to be in mentally… This is the herd mentality like something just happens in a flow, like a trend. It’s like a wave and there’s no explanation. So, when you start getting backlash for something, you have no clue and the devastation it causes along the way, you are left asking, ‘For what?’ You are like what is this bandwagon that people have jumped onto? What happened in the last one and one-and-a half years was ridiculous.”

He said that the trolling ruined a lot of people. “What were they trying to achieve and who were they trying to run down? They did ruin a lot of people. The ones who could keep their necks above the water survived but if they (trolls) could help it, they would pushed their head down and drowned them. A lot of people have suffered psychological damage and professional damage from it and it’s unfounded. We are having trials of people in media when there are courts in the country,” Arbaaz said.

Arbaaz Khan had approached a civil court last year with a defamation suit stating that a few people were using social media platforms, including Facebook and Twitter, to put up posts alleging his involvement in the deaths of Sushant and his former manager Disha Salian in June 2020. 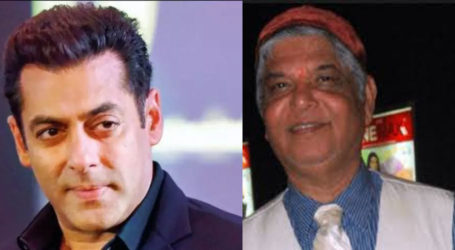 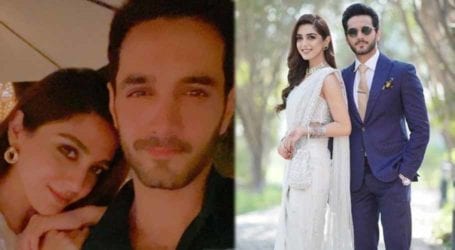 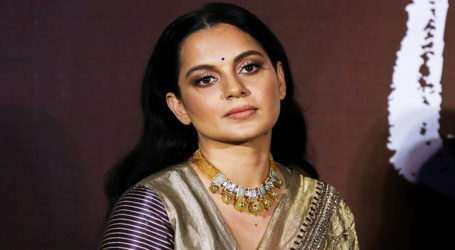