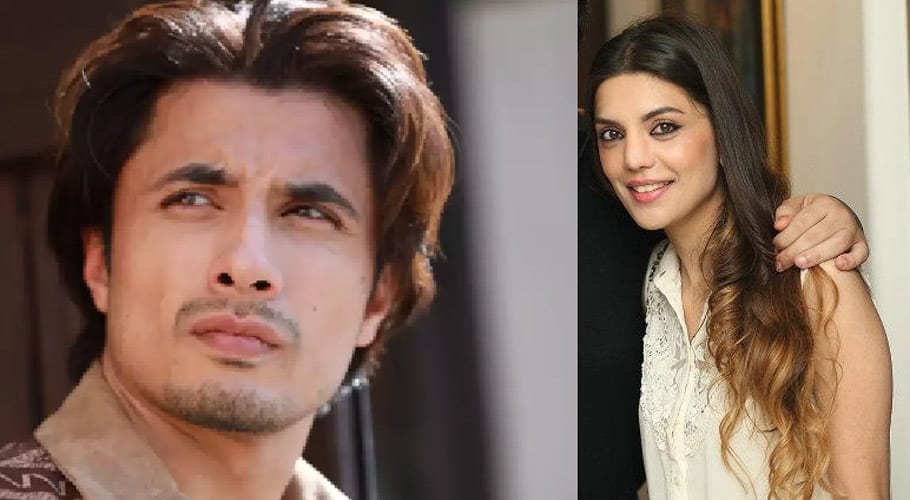 KARACHI: The Sindh High Court (SHC) on Wednesday summoned pop star Ali Zafar on January 25 in a suit for damages filed against him by a woman.

The petitioner, Leena Ghani, demanding Rs 500 million in damages has accused the pop star of first harassing her during a Pakistan fashion show in London in 2014. “Ali again spoke indecently with me twice in June 2014,” she claimed.

Leena further stated in the petition that later in July 2014, Ali offered her a job in a firm which she politely rejected. Leena said she had also brought this to the notice of her sister and friends.

Popular singer Meesha Shafi and actress Saba Qamar had also levelled allegations of harassment against the pop star on March 19, 2018.

The woman said Ali Zafar’s re-tweet on December 20, 2020, and tweet on December 22 were a pack of lies since it was claimed in both of them that she, Leena, was involved in his (Ali) character assassination, and the objective was to demean her in the eyes of people.

The petitioner prays to the court to declare both these tweets made with a mala fide intention. The woman requests the court to declare her statement made on April 19, 2018, factual and based on truth, that she was not part of any online campaign against Ali and that the pop star is barred from sharing hate material against her on social media as well as print and electronic media.

The petition further reads that Leena has nothing to do with Meesha Shafi and that the court orders pop star to pay Rs500 million to her (Leena) in damages for causing her mental torture. 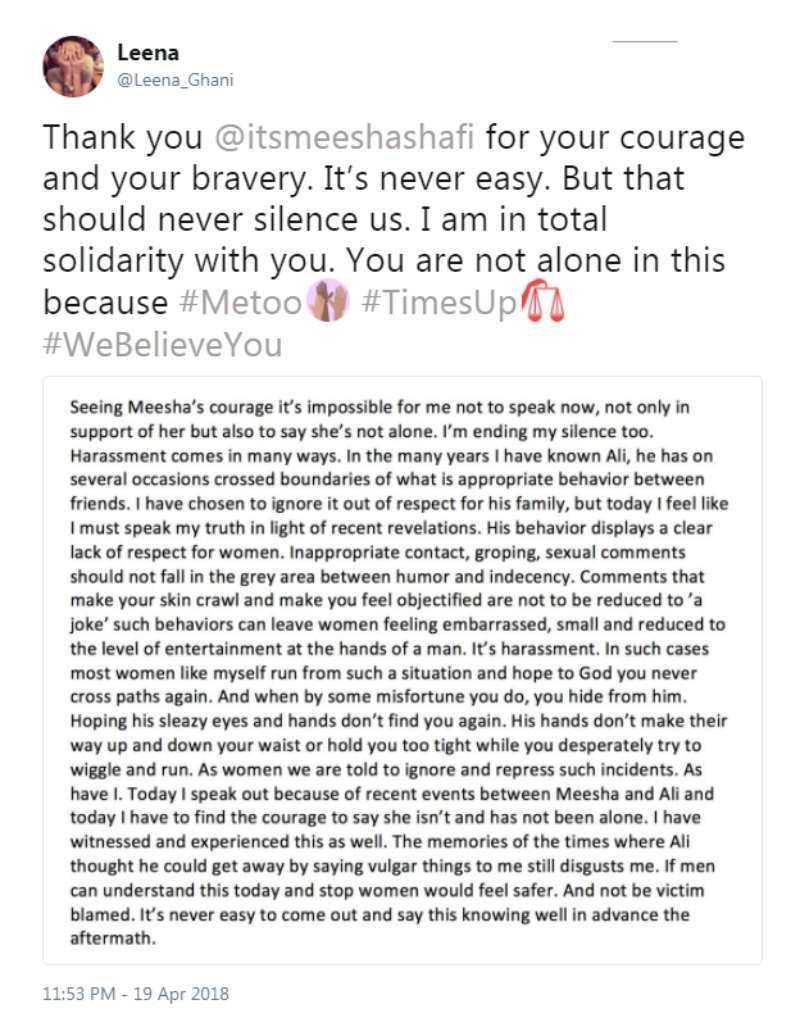 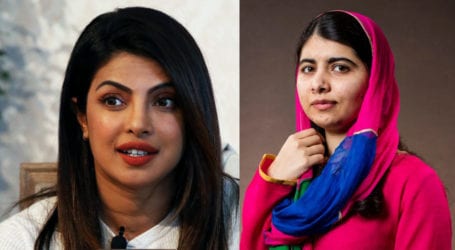 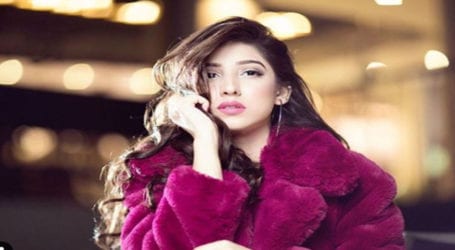 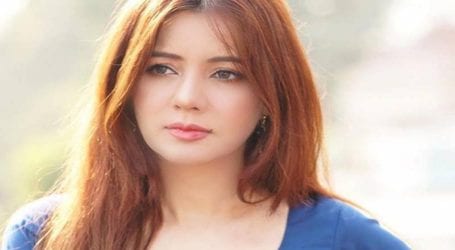