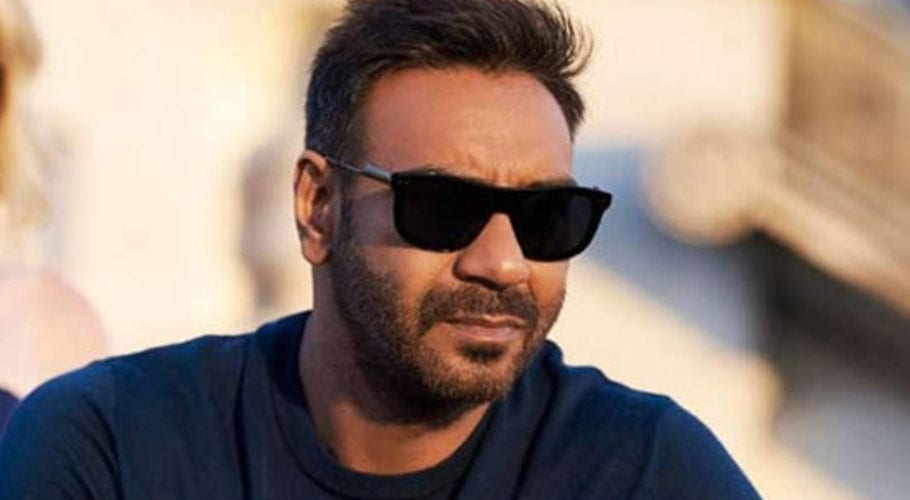 Bollywood actor Ajay Devgn, who is gearing up for the release of his upcoming film Runway 34, has announced the release date of his next titled ‘Bholaa’.

The actor shared the news on his Twitter account and announced that the film will be released in theatres on March 30, 2023. The film is the official remake of the Tamil film Kaithi and also stars Tabu.

“Proudly announcing my next venture Bholaa, releasing on March 30th, 2023,” wrote Ajay. The action-drama film is being directed by Dharmendra Sharma.

The movie which was initially supposed to be released in early 2021 was delayed by the pandemic. The film eventually went on floors in January this year. The remake will be produced by SR Prakashbabu and Reliance Entertainment.

Released in 2019, Kaithi was an action thriller directed by Lokesh Kanagaraj. The original movie revolves around a prisoner, played by Karthi, who comes to the aid of the police when they are attacked by a gang of smugglers. In exchange, the police help him reunite with his daughter. The film was headlined by Karthi alongside Narain and Dheena. 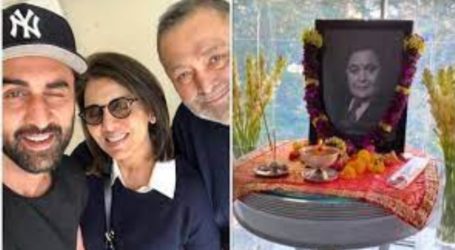 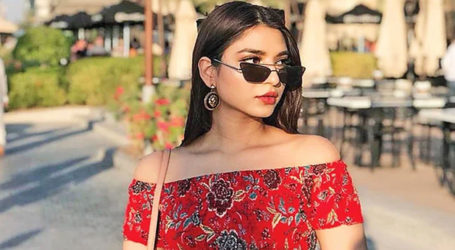 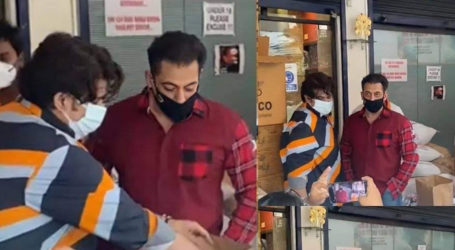