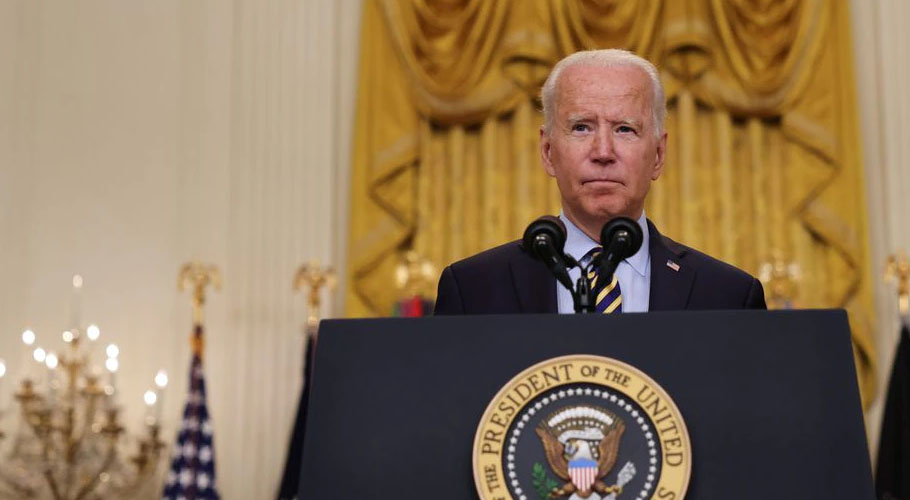 Biden has been working on a plan to try to provide wireless communications to Cubans and augment US embassy staff in Cuba
July 9, 2021

WASHINGTON (Reuters): United States President Joe Biden, while strongly defending his decision to pull US military forces out of Afghanistan, warned that the Afghan people must decide their own future.

Speaking in the White House East Room, Biden said that he would not consign another generation of Americans to the 20-year war. The Afghan military has the ability to repel the Taliban, denying reports that US intelligence had forecast a collapse of the US-backed government in Kabul in six months amid warnings of a civil war.

Biden set a target date of August 31 for the final withdrawal of US forces, minus about 650 troops to provide security for the US embassy in Kabul, and said thousands of Afghan interpreters will be moved to safety.

A long-time skeptic of the 20-year military presence in Afghanistan, Biden said the United States had long ago achieved its original rationale for invading the country in 2001: to root out al-Qaeda militants and prevent another attack on the United States like the one launched on Sept.11, 2001. The mastermind of that attack, Osama bin Laden, was killed by a US military team in neighboring Pakistan in 2011.

Biden was careful not to declare victory, saying “there’s no mission accomplished.”

“We achieved those objectives, that’s why we went. We did not go to Afghanistan to nation build. And it’s the right and the responsibility of the Afghan people alone to decide their future and how they want to run their country,” he said.

According to an Ipsos poll from April, a majority of Americans support Biden’s decision to move troops out of Afghanistan, but only 28% of adults agreed that the US accomplished its goals in Afghanistan, and 43% said the US withdrawal now helps Al Qaeda.

Addressing critics of his decision directly, Biden asked: “How many thousands more Americans, daughters and sons, were you willing to risk? How long would you have them stay?”

“I will not send another generation of Americans to war in Afghanistan with no reasonable expectation of achieving a different outcome,” he said.

The speech represented Biden’s most extensive comments to date about the US withdrawal from Afghanistan under pressure from critics to give more explanation for his decision to withdraw.Biden called on countries in the region to help bring about an elusive political settlement between the warring parties. He said the Afghan government should seek a deal with the Taliban to allow them to coexist peacefully.

“The likelihood there’s going to be one unified government in Afghanistan controlling the whole country is highly unlikely,” he said. Biden said the United States plans to move thousands of Afghan interpreters out of the country in August and they can safely apply for US visas.

Pentagon spokesman John Kirby said the United States was looking at a range of options to house Afghan interpreters temporarily as they wait for their visas, including potentially military installations on US territory as well as in third countries.

Kirby said the administration was looking at how to move the interpreters from Afghanistan, but the preferred option was chartered commercial aircraft. The United States last weekend abandoned Bagram air base, the longtime staging ground for US military operations in the country, effectively ending America’s longest war.

On Thursday, Taliban fighters seized control of a district in western Afghanistan that includes a major border crossing with Iran, Afghan security officials said, as the Islamist insurgents continued their rapid military advances around the country.  In the last week, the Taliban have overrun areas bordering five countries – Iran, Tajikistan, Turkmenistan, China, and Pakistan. 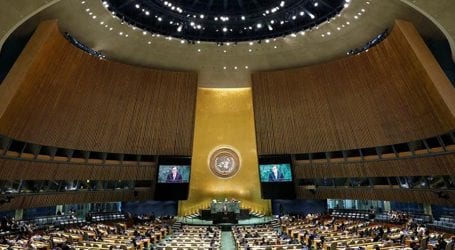 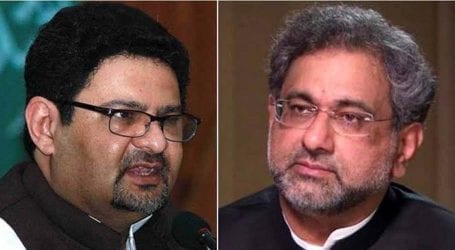 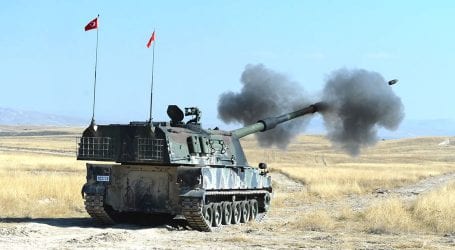