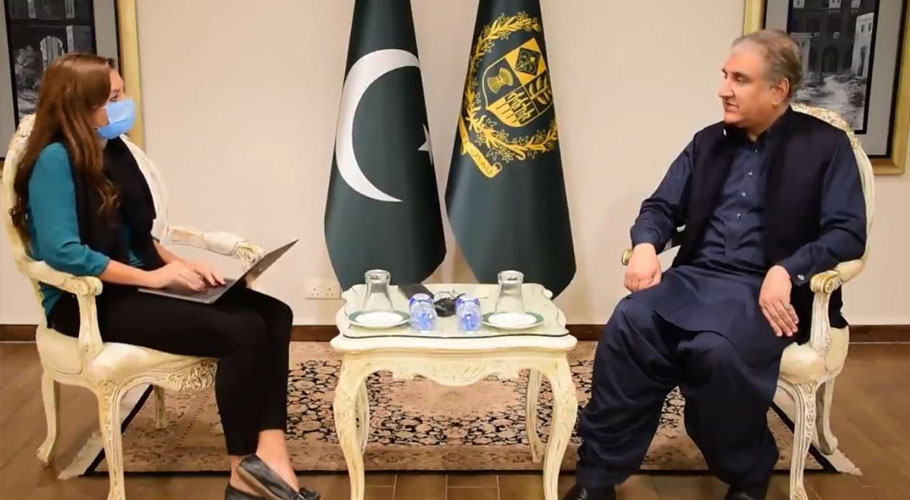 Instead, the foreign minister said Pakistan would continue to facilitate the departure of those with valid documents who wished to exit Afghanistan via Pakistan – drawing the line at allowing an influx of refugees.

In an interview with a foreign journal, Qureshi said Pakistani authorities would consider “on merit” formal requests from the UK for British representation in their embassy in Kabul to help with applications.

Qureshi said there had been “no rush” on Pakistan’s borders, and stressed that there was no need for people to flee Afghanistan as the country was “peaceful and stable”.

“We have our limitations. We have been hosting over three million, almost close to four million refugees for so many decades without any international help or assistance. We do not have the capacity to absorb more, honestly,” he said. “Our preference is that [Afghans] stay within Afghanistan and they are provided security and safety within Afghanistan,” he said.

He added that any processing facility where Afghan citizens can apply for asylum should be in Afghanistan. “It has to be over there – that is where they belong, that is their country,” he added.

The foreign minister said the UK should “accept the new reality” in Afghanistan and deliver immediate aid to the Taliban-run country, warning that isolating the Taliban authorities would lead to economic collapse, anarchy and chaos.

He said the UK and its western allies were not doing enough to engage with the Taliban administration or to avert a burgeoning humanitarian crisis, and urged the west to provide supplies with “no political conditions attached”.

He warned that Pakistan would not be willing to take in any more Afghan refugees as it is already hosting several million from decades of past conflicts.

“My message is that there is a new reality in Afghanistan. Accept the new reality and let us work to achieve our objectives,” Qureshi said. “Isolation will not help. It will lead to a humanitarian crisis, it will lead to an economic collapse, and it will create space for elements who have not been helpful for you, me or anyone.

“Anarchy, chaos will facilitate their presence there. Don’t do that. Engagement, we feel, is a better option. If [the Taliban] are saying positive things, nudge them in that direction. Do not push them into a corner.”

Qureshi said Pakistan had received verbal assurances from the Afghan Taliban that they would not allow any group to stage terror attacks on Pakistan from Afghanistan, but he added that Islamabad was waiting to see “if they act on what they’ve said”.

Qureshi maintained that the behaviour of the new Taliban leadership was “quite distinct and different” from that seen in the 1990s, saying that, for example, protests in Kabul had “by and large been tolerated”. “These are initial signs which are not discouraging. Let’s see if this is the direction that they follow,” he concluded. 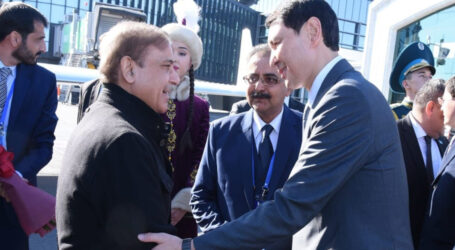 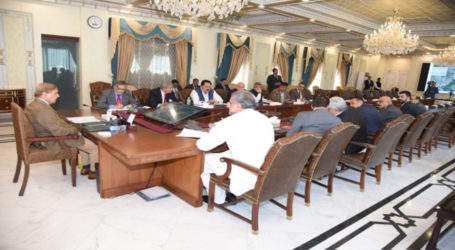 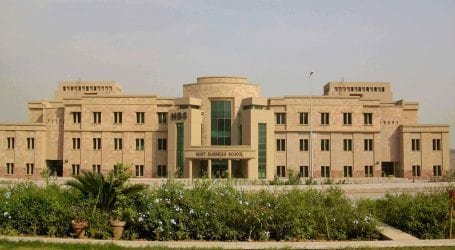