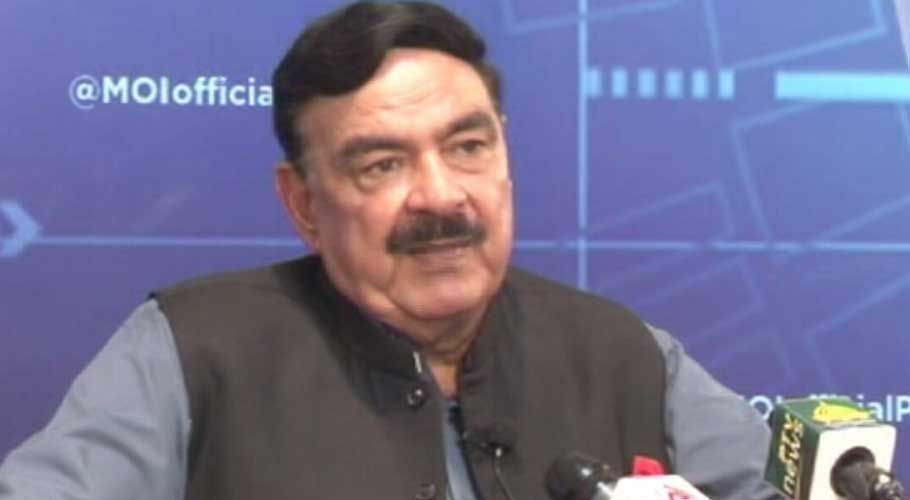 ISLAMABAD: Interior Minister Sheikh Rashid has asserted that the government was investigating the abduction of the Afghan ambassador’s daughter and will resolve the matter within 72 hours.

Addressing a press conference in Islamabad today (Sunday), the interior minister said that the taxi drivers who drove the daughter of Afghan envoy before her brief abduction have been interrogated and a first information report (FIR) has been registered.

“We have registered a case on her request under sections 34 (common intent), 365 (kidnapping or abducting with intent secretly and wrongfully to confine person), 354 (assault or criminal force to woman with intent to outrage her modesty) and 506 (punishment for criminal intimidation) of the PPC (Pakistan Penal Code),” he informed.

Sheikh Rashid said that the first driver had driven the envoy’s daughter to Khadda Market, a second had then driven her to Rawalpindi, and a third had driven her from Daman-i-Koh. “We were able to know about this with the help of the Safe City Cameras,” he added.

“The only gap in the investigation that we are facing is that how was she able to arrive at Daman-e-Koh from Rawalpindi,” he added. He said the “riddle” would be solved by the evening and all aspects of the case would be unearthed.

He said the Islamabad police, investigation agencies and the Foreign Office were working on the case, adding that it was their “top priority” as per the prime minister’s directives to solve the case and arrest the culprits as soon as possible.

Interior Minister also accused India of playing up the kidnapping of the ambassador’s daughter to malign Pakistan. “We will present the entire, true picture in front of the world,” he said, adding that Pakistan’s importance in the region has increased due to PM Khan’s popular foreign policy moves.

Ambassador Najibullah Alikhil’s daughter, Silsila Alikhil, was kidnapped on Friday from the federal capital’s commercial hub by unidentified persons, who also subjected her to torture.

Talking about the Dasu Bus incident, the minister said that a joint investigation team of experts from China and Pakistan were working on the Dasu blast incident. “There are 15 people from their side and 15 from our side probing the blast,” he said, adding that Pakistan Army and intelligence personnel, as well as the Chinese investigation team, visited the blast site.

The minister said China had appreciated Pakistan for its investigation and cooperation in the Dasu blast, adding that the Chinese had conveyed to Pakistan that both countries should be on the same page.

Rashid also rejected reports that work on the Dasu dam had been stopped, adding that all CPEC projects and work on Pakistani dams will not be disrupted. 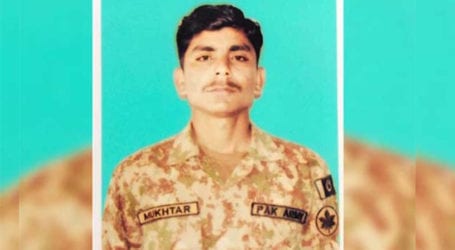 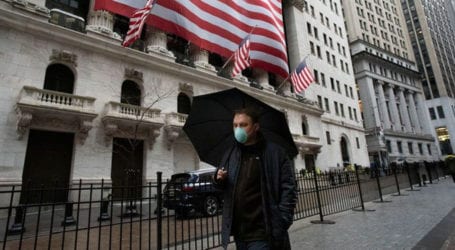