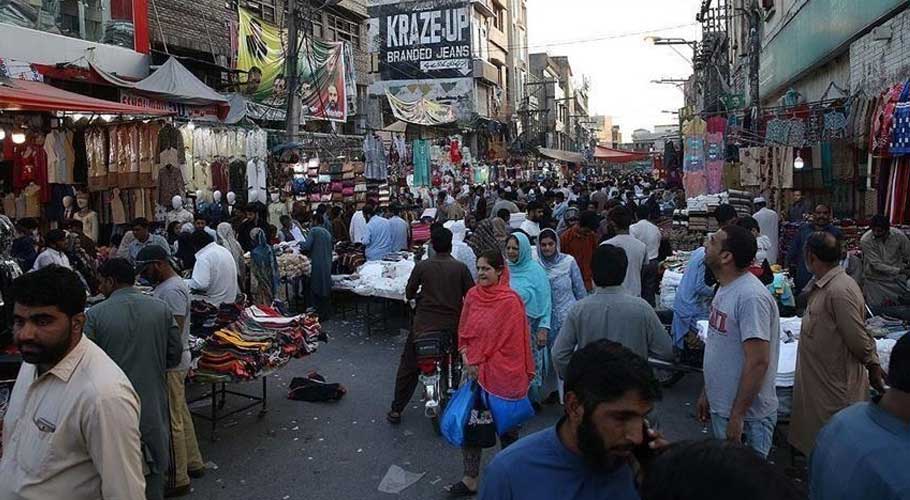 KARACHI: At least 40 percent of people in Pakistan said that they would not get the COVID-19 vaccine if it became available, a global leader in market research, Ipsos, said in a survey published this month.

The Ipsos national opinion survey was aimed to highlight the challenges facing the impending immunization campaign and the government’s communication strategy to overcome them.

The survey, which was conducted between December 2 to December 6, showed that the percentage of people saying they would vaccinate themselves has decreased from 62 percent in November to 60 percent in December.

However, the acceptance level was better than in August when only 37 percent were willing to get vaccinated. The recent survey further revealed that 34 percent are fearful that they might experience adverse side-effects after receiving the vaccine.

On the other hand, 22% of Pakistanis also revealed that they are against all kinds of vaccines, with 15% of them have already made up their mind against receiving the COVID-19 vaccine.

Only 4 percent of Pakistanis think that the public rallies and gatherings of the Pakistan Democratic Movement (PDM) have exacerbated the spread of Coronavirus across the country. 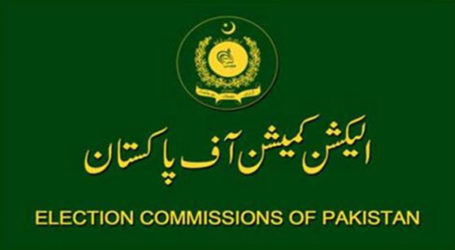 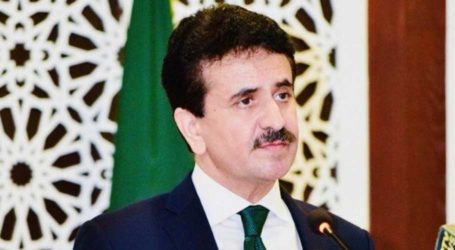