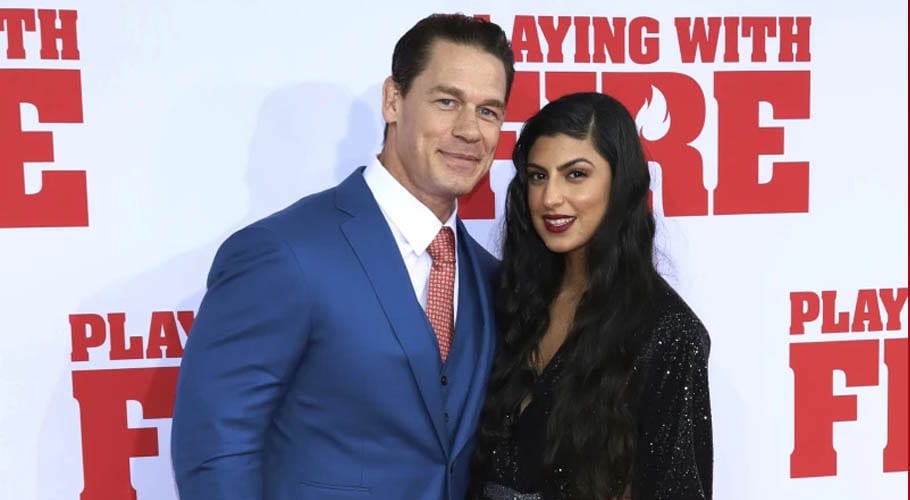 According to an entertainment magazine, John Cena exchanged vows with the Canadian native in Tampa, Florida on Monday, 12th October in a secret ceremony.

The 43-year-old Cena started dating the 29-year-old Shariatzadeh in 2019 after his high-profile split with Nikki Bella in 2018. Cena and Shariatzadeh got engaged in secret and filed for a marriage certificate in early October.

Earlier, the WWE star got candid about his romance with Shariatzadeh He revealed that he met her on the set of ‘Playing with Fire’ in March 2019.

Fans of the WWE star learned of his relationship with Shay when they were spotted in her hometown of Vancouver but kept a low profile.

Shariatzadeh was born in Iran but was raised in Canada and is a Canadian citizen, working as a product manager for a tech company in Vancouver.

John was in a six-year relationship with WWE star Nikki Bella but the pair broke off their engagement in May 2018, less than a month before they were slated to be married.

Cena was previously married to Elizabeth Huberdeau from July 2009 until they split in May 2012, with the divorce finalized in July.

Cena has a number of projects in the works, including the new Fast & Furious installment F9 as Jakob Toretto, the brother of Vin Diesel’s Dominic Toretto.

He also plays The Peacemaker in another highly-anticipated sequel, The Suicide Squad, also arriving next year. 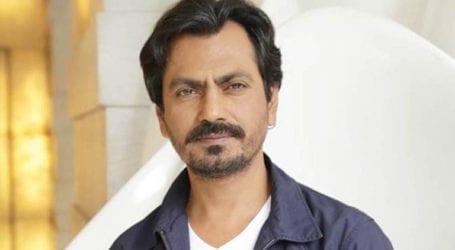 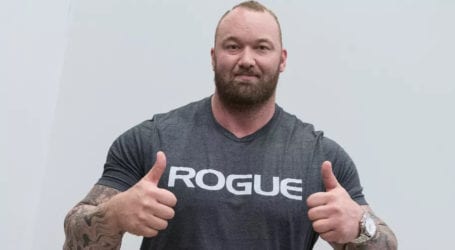 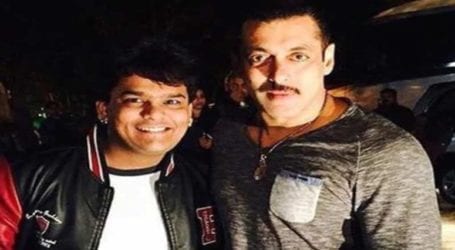