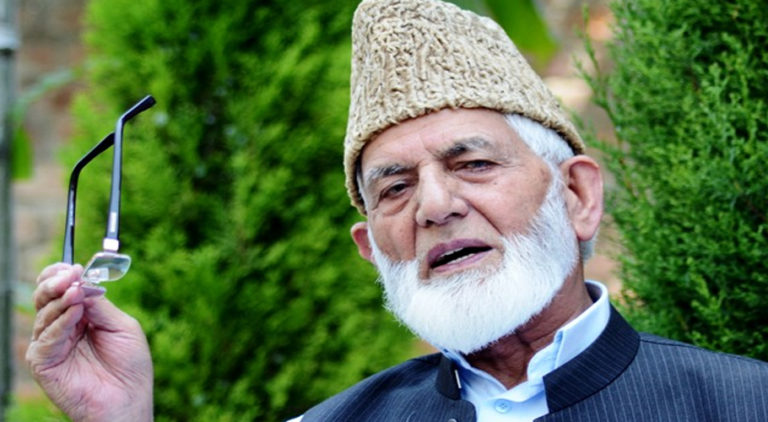 Veteran Hurriyat leader and the icon of the Kashmir freedom movement, Syed Ali Geelani, has passed away in Indian occupied Jammu and Kashmir.

Syed Ali Geelani was a stalwart of the Kashmiris resistance against the atrocities by Indian forces. His demise is a colossal loss for Kashmiris on both sides of the Line of Control.

Syed Ali Geelani was born in a Sopore Baramulla on 29th September 1929. He was educated at Sopore, and finished his studies at the Oriental College, Lahore.

Geelani has been viewed as a key separatist leader and freedom fighter in Kashmir. In October 2013, he was elected for the fourth time as the chairman of Hurriyat Conference (Geelani), a faction of the All Parties Hurriyat Conference.

He founded the Tehreek-e-Hurriyat party and was elected as chairman in September 2013. Geelani has called for numerous general strikes or shutdowns, in response to the deaths of suspected fighters and civilians in occupied Kashmir.

On 29 November 2010, Indian authorities charged Geelani for sedition. The charges, which carried a maximum sentence of life imprisonment, were after a seminar addressed in New Delhi where Geelani was heckled.

Geelani had appealed to people of Kashmir to boycott the 2014 Jammu and Kashmir Legislative Assembly elections completely.

Geelani’s passport was seized in 1981 due to accusations of anti-India activities. With the exception of his Hajj pilgrimage in 2006, he was not been allowed to leave India.

In 2007, he was diagnosed with renal cancer and advised treatment from abroad after which Indian Prime Minister Manmohan Singh instructed to return Geelani’s passport

Geelani was set to travel to either the United States but his visa was rejected by the American government for his role in Kashmir conflict and he went to Mumbai for surgery.

After the 2019 Pulwama attack, India took action against Kashmir leaders including Geelani and placed him under arbitrary house arrest. Geelani reportedly developed breathing complications and died on 1st September 2021 at his Hyderpora residence in Srinagar due to his prolonged illness.

Geelani was repeatedly criticised by Indian authorities for his relationship with Pakistan. Geelani said openly that he was not Indian.

“Travelling on the Indian passport is a compulsion of every Kashmiri as Kashmir is an internationally accepted disputed region between India and Pakistan”.

Syed Ali Geelani was laid to rest in tight military siege at Haiderpora in Srinagar. The Indian occupation authorities had put strict restrictions on the movement of the people and the whole area was cordoned off.

Although Syed Ali Geelani and his family wanted him to be buried at Martyrs Graveyard in Srinagar, but the Indian authorities did not allow it fearing agitation from people of occupied Kashmir. He was buried just few meters away from his house.

Only a small number of people mainly close relatives were allowed to participate in the funeral prayers of the Kashmiri leader. The Indian army had laid restrictions all across the occupied valley to prevent a mammoth gathering on his funeral.

Indian authorities used coercive measures to dissuade people from coming out of their homes and rounded up Hurriyat leaders and activists.

Pakistan salutes Ali Gilani for his courageous struggle for the rights of Kashmiris and their struggle for self-determination. He will be remembered for his world he told his supporters, “We are Pakistani, Pakistan is ours.” 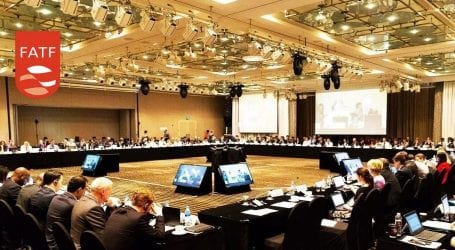 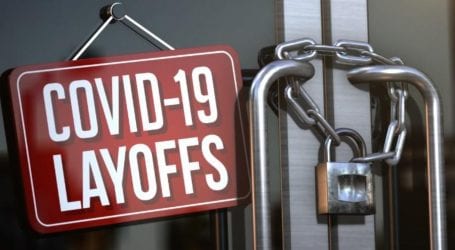 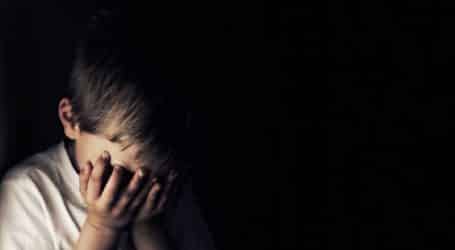