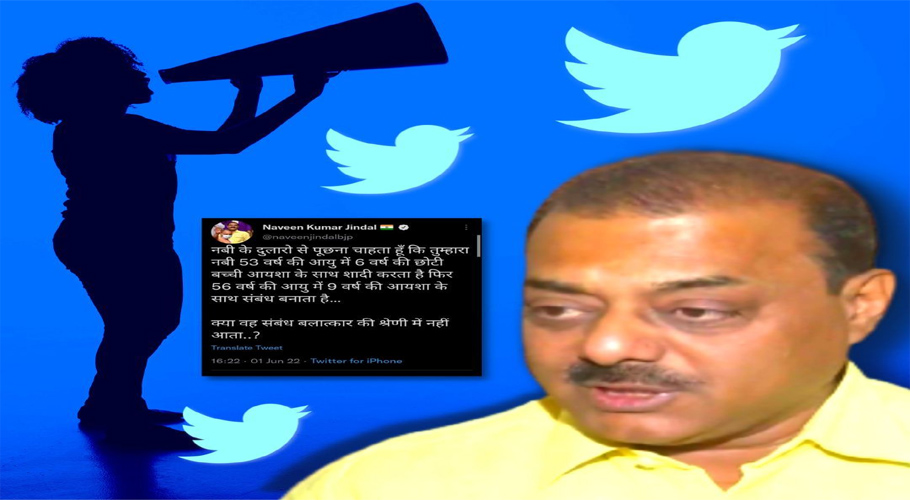 Naveen Kumar Jindal is the Delhi media cell chief of The Bharatiya Janata Party (BJP). On June 1, Kumar took to his official Twitter handle and posted a derogatory tweet on Prophet Muhammad(PBUH) that triggered a massive worldwide outrage.

BJP On Sunday (June 5) officially expelled him as Delhi media cell chief over his derogatory remarks about the Prophet of Islam Muhammad(PBUH).

Reacting to this decision, Jindal said that he respects the party’s move in the matter.

“I am a party worker. I will respect whatever decision is taken by the party and I will share with you whatever information comes next,” Jindal was quoted as saying by news agency ANI.

On June 1, Kumar took to his official Twitter handle and posted a tweet that triggered massive outrage in the Islamic world. In his post, the BJP leader had made derogatory remarks regarding Prophet Muhammad(PBUH) which triggered a massive row- not only in India but also in the whole Muslim world, especially in countries like Pakistan, Qatar, Kuwait, and Iran, who summoned the Indian envoy regarding the matter.

Read more: Who is Nupur Sharma and what did she say about the Prophet PBUH?

The BJP expelled its Delhi media head Naveen Kumar Jindal and suspended its spokesperson Nupur Sharma from the party’s primary membership after their controversial remarks on minorities. While Sharma’s remarks during a live TV debate aimed at the founder of Islam have attracted the ire of Muslim groups, Jindal, whose offensive tweet was deleted later, has been accused of often sharing inciting comments. Their comments also triggered a Twitter trend calling for boycotting Indian products in numerous countries. While expelling Jindal, a communication from its Delhi BJP president Adesh Gupta stated, “Your primary membership is immediately terminated and you are expelled from the party. 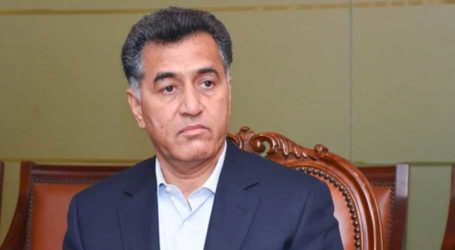 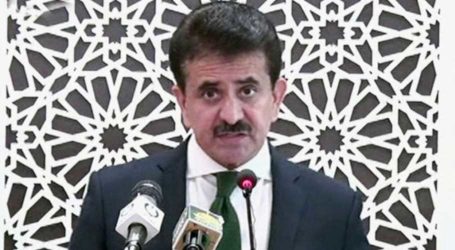