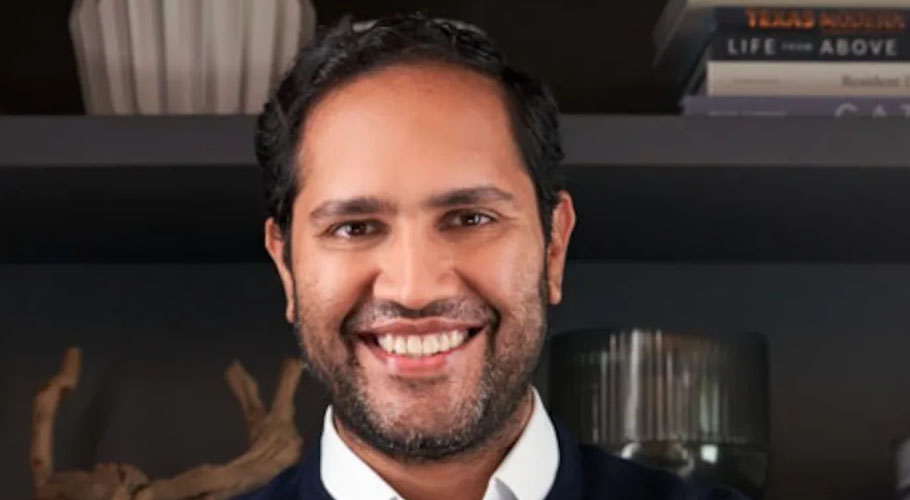 Vishal Garg has been grabbing headlines ever since he took this extreme step (NDTV.com)
December 8, 2021

“It’s news you won’t want to hear. This is the second time in my career that I have to take such a step but I do not want to do it.” These are the last words of the Indian-origin CEO of Better.com Vishal Garg before he fired more than 900 employees over a Zoom call.

Vishal Garg has been grabbing headlines ever since he took this extreme step that too over a Zoom call. Since then, the 43-year-old CEO of Better.com has been under netizens’ scrutiny that who he is and why did he take such an extreme step?

Garg has been facing criticism on social media since the decision before the Christmas holidays as an employee of the company recorded the zoom call and made it public.

Who is Vishal Garg?

According to the Independent News website, Vishal Garg, who has been accused of insulting his employees, is the CEO of Better.com. He is an Indian by origin and moved with his family to Queens, New York at the age of seven.

He had been in business since high school and sold new notes and other books to his classmates. Garg, along with his high school friend Raza Khan in the year 2000 started a private loan company that provided loans to students.

How Better.com was formed?

In 2013, Garg and his wife started Better.com, through which they provided loans to people. His name became one of the new and fast-emerging startup companies.

In June 2021, Gregg claimed that his company had reached a stage where you could get pre-approval for a loan in three minutes. According to him, the size of his team has tripled.

Vishal Garg recently announced the mortgage company is laying off about 9 percent which means more than 900 employees of its workforce over a Zoom webinar. He abruptly informed the fired employees on the call they were being terminated just before the holidays.

“If you’re on this call, you are part of the unlucky group that is being laid off,” Garg said on the call, a recording of which was viewed by CNN Business. “Your employment here is terminated effective immediately.”

He then said employees could expect an email from HR detailing benefits and severance. Around 9 to 15 percent of the company’s 10,000 employees are said to be laid off.

Garg has been involved in controversy before, as evidenced by an email he sent to staff that was obtained by Forbes.

Moreover, in 2019, there were also allegations of financial irregularities within the company. According to recent market reports, Softbank has recently provided 750 million in financial assistance to the company. 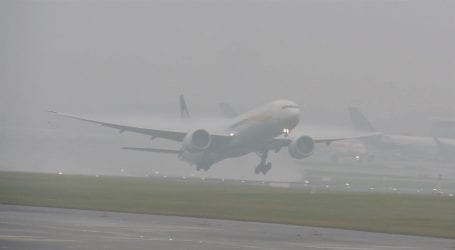 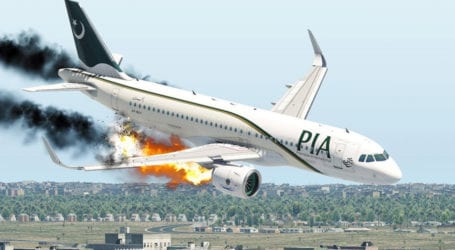 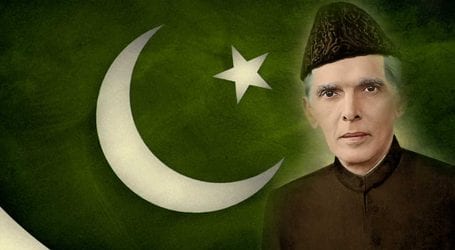