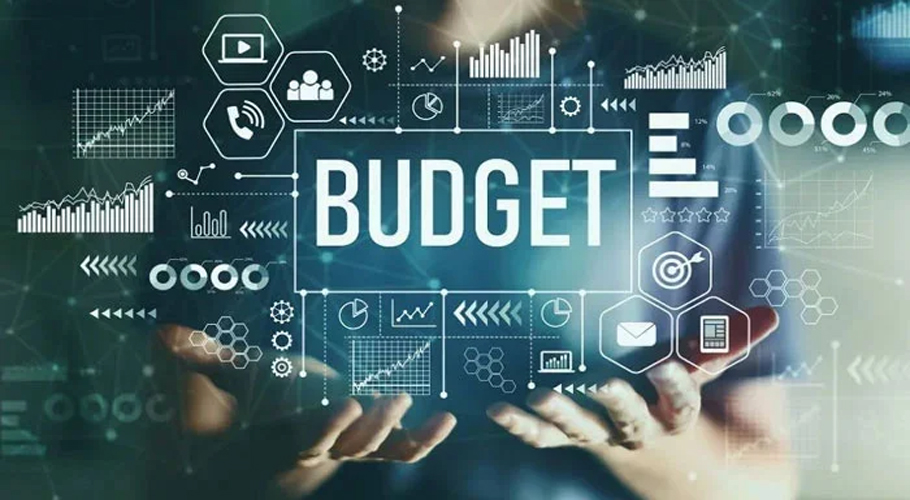 Finance Minister Miftah Ismail will present the budget in the National Assembly today. In the context of the domestic and international scenario, the focus has been on financial stability, deficit reduction, increase in exports and production of alternative local products for imports, ease of trade and investment, and promotion of agriculture.

The IMF has proposed a fiscal deficit of Rs. 370.7 billion in the federal budget for the next financial year 2022-23, which is equivalent to 4.9 % of the country’s GDP. The budget proposes to set a target of a 5 percent economic growth rate (GDP) and a development budget of Rs. 2184 billion.

What will be the budget of Sindh province?

According to the budget document, Sindh’s development budget has been proposed to be Rs 355.38 billion.

The budget of Punjab for the next financial year will be more than Rs. 2700 billion in which it is proposed to allocate Rs. 1700 billion for non-development and current expenditure and Rs. 650 billion for the development budget.

According to the budget document, the development budget of Khyber Pakhtunkhwa is proposed to be 299.96 billion.

Budget of Azad Kashmir and Gilgit-Baltistan

Around 96.48 billion has been earmarked for Azad Kashmir and Gilgit-Baltistan.

Final approval of proposals to increase the salaries and pensions of government employees will be sought from the federal cabinet later.

According to the budget document, apart from the plans of the Higher Education Commission, laptops will be provided to the talented students under the Prime Minister’s Merit-Based Laptop Scheme.

Inflation in the country has skyrocketed in the last few months, due to which the majority of the people are very worried, so the biggest challenge for the government at the moment is to control inflation.

The budget document does not come up with any meaningful suggestions regarding education, which is a big challenge.

The IMF is calling for a tax revenue target of Rs 7,255 billion, which would require the government to raise tax rates and impose additional taxes. There is a big challenge.

Pakistan is currently facing a growing trade and current account deficit and this is due to the huge pressure on the country’s foreign exchange reserves and the value of the dollar against the rupee is rising to the highest level of 200 rupees. Has arrived Pakistan’s trade deficit in the first ten months is about forty billion dollars, while the current account deficit in the first nine months is more than thirteen billion dollars.

Experts say that the trade and current account deficit has become a major problem for the country’s external payments which, if left unchecked, will create huge problems for the country on the external front. This will also be a big challenge for the government. 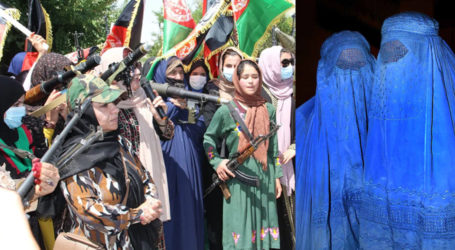 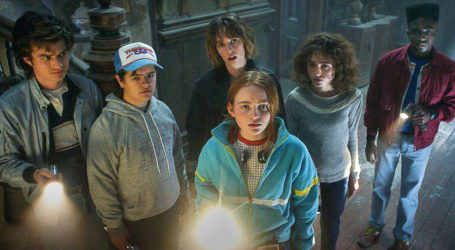 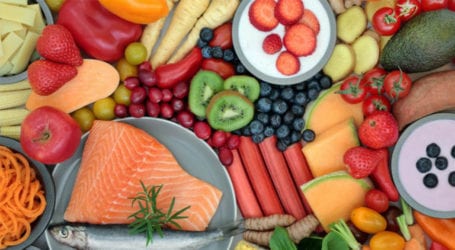