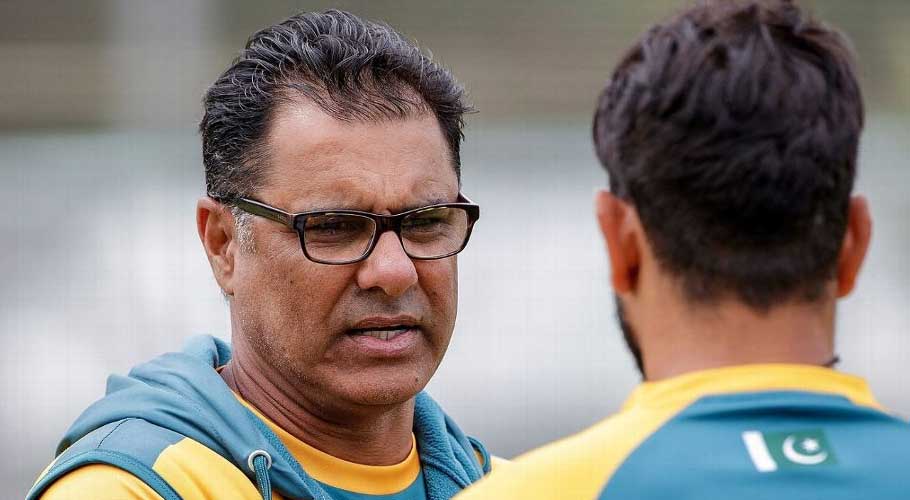 HARARE: Pakistan’s bowling coach, Waqar Younis, has been released from the squad and will miss the Zimbabwe series to be with his wife, who will be undergoing surgery soon.

He is presently in Harare and will leave for Sydney on Tuesday. He is expected to join the team for their next assignment, a white-ball series in England in July; the team is scheduled to leave Pakistan on June 23.

The surgery is due early next month, but the mandatory quarantine on reaching Australia means Younis will only be able to be with his wife at the time of the surgery. The PCB hasn’t named a temporary replacement for Pakistan’s series of three T20Is and two Tests, all in Harare.

Younis hasn’t been with his family in Sydney for ten months, because of Pakistan’s busy home-and-away schedule. In September last year, he had tried to return home, but his father died in Lahore. 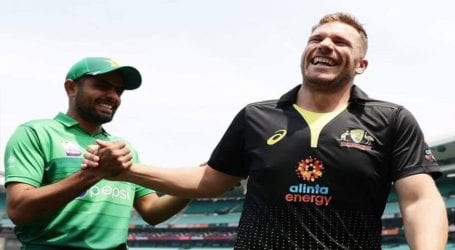 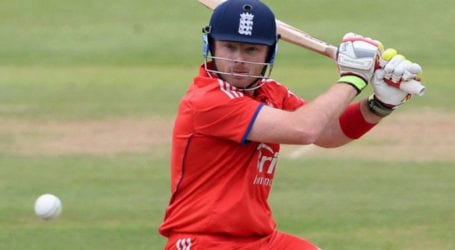 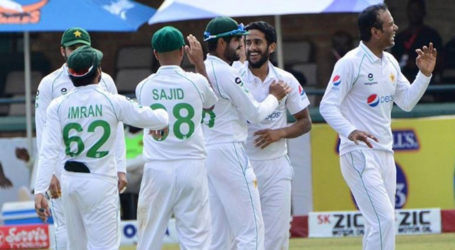