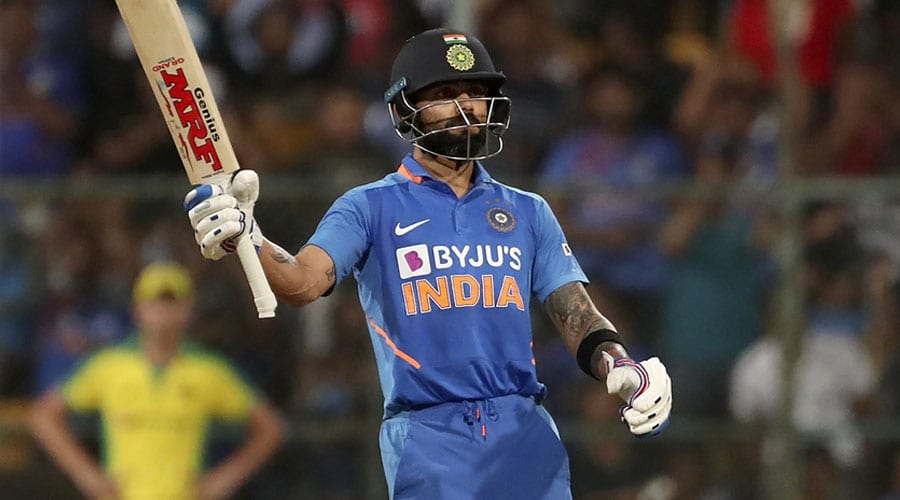 MUMBAI: India captain Virat Kohli remained the only cricketer included in the list of top 100 highest-paid athletes of 2020 released by Forbes magazine.

The right-handed batsman is also the only Indian athlete to be featured in the list. He leaped by over 30 places from 2019 as he was positioned at the 66th spot in this year’s list.

According to Forbes, Kohli had an estimated total earnings of $26 million which included $2 million from salary and winnings while the rest comprises of endorsements.

The factors considered into calculation are the athletes’ revenue, including prize money, salaries, contract bonuses, endorsements, royalties, and appearance fees from June 1, 2019 until June 1, 2020.

This is the second year in a row that Kohli has become the only Indian to feature in the Forbes’ list of top 100 highest-paid athletes. In 2019, he was positioned at the 100th place with estimated earnings of $25 million.

Meanwhile, Swiss tennis player Roger Federer has become the first from his sport to top Forbes’ list of highest-paid athletes. With an estimated $106.3 million earned over the past 12 months, Federer edged Portuguese footballer Cristiano Ronaldo from the top spot.

The three athletes below Federer are all football players with Ronaldo on second with estimated earnings of $105 million. His arch-rival and Argentine great Lionel Messi is third with an estimated $104 million while Brazil’s Neymar came fourth with $95.5 million. 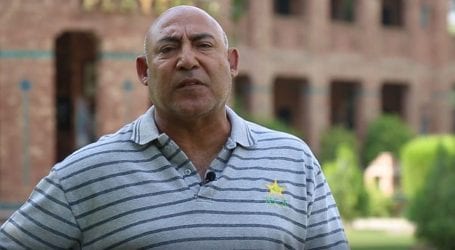 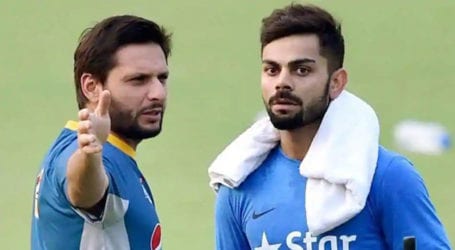 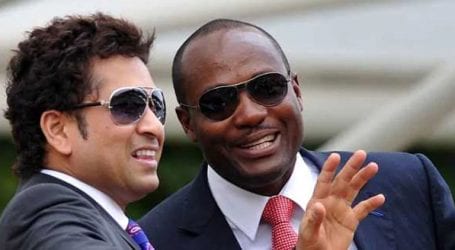