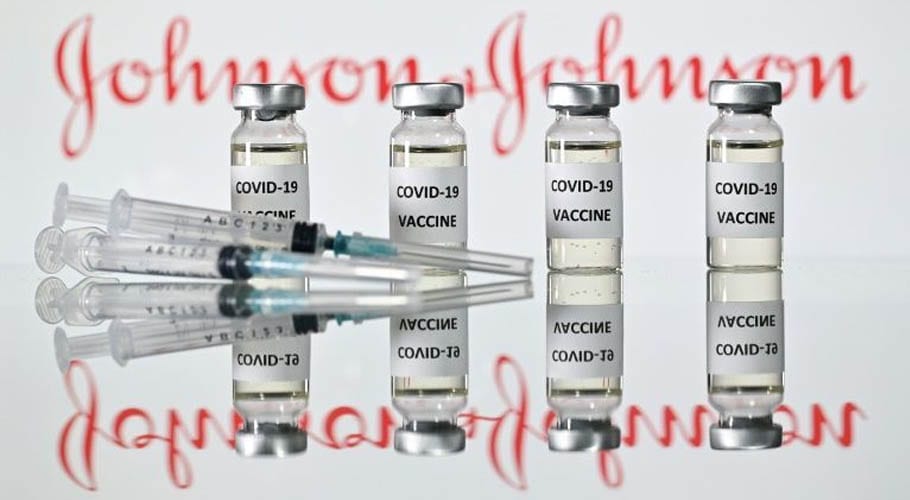 The shot was also subject to a safety pause in April. Source: Reuters
July 13, 2021

WASHINGTON: The US Food and Drug Administration updated its warning labels for the Johnson & Johnson Covid-19 vaccine to include information about an observed “increased risk” of a rare neurological disorder called Guillain-Barre Syndrome (GBS).

The news is a further blow for the company, which was granted an emergency use authorization for its shot in February but has played a minor role in America’s coronavirus immunization campaign.

Based on analysis of a federal vaccine safety monitoring system, officials have identified 100 preliminary reports of GBS after approximately 12.5 million doses were administered. Of these reports, 95 of them were serious and required hospitalization. There was one reported death.

GBS is a neurological disorder in which the body’s immune system damages nerve cells, causing muscle weakness or, in the most severe cases, paralysis. It affects an estimated 3,000 to 6,000 people each year in the United States, and most go on to recover.

The new warning label for caregivers and recipients says in most people, symptoms began within 42 days of receiving the vaccine, and “the chance of having this occur is very low.”

People should seek medical attention right away if they experience weakness or tingling sensations, especially in the legs or arms that worsen or spread to other parts of the body.

Difficulty walking, difficulty with facial movements including speaking, chewing or swallowing, double vision or an inability to move the eyes, and loss of bladder or bowel function are also reasons to seek urgent care.

GBS has also been observed at an increased rate with certain vaccines, including some seasonal influenza vaccines and a vaccine to prevent shingles. But so far, no similar signal has been identified with the Moderna and Pfizer-BioNTech Covid-19 vaccines.

The J&J vaccine has suffered major production issues, and a Baltimore plant responsible for its manufacture has been shut for three months based on contamination issues.

The shot was also subject to a safety pause in April after a heightened risk was identified involving a rare form of clotting, mostly in younger women.

The pause was lifted after it was determined that the danger was remote and the benefits still greatly outweighed the risks, but the episode left a lasting drop in demand.

The news comes as demand for Covid vaccines in the United States continues to decrease, with only around 430,000 shots being administered a day. The peak seven-day-average was around 3.5 million, back in April. Cases are rising rapidly in under-vaccinated states in the Midwest and South, with the highly contagious Delta variant now dominant. 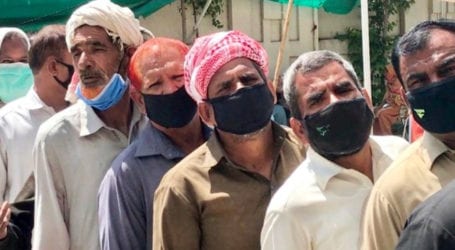 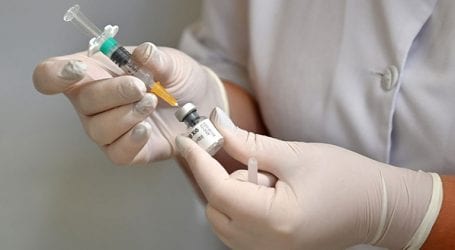 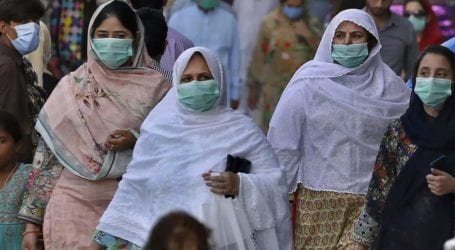