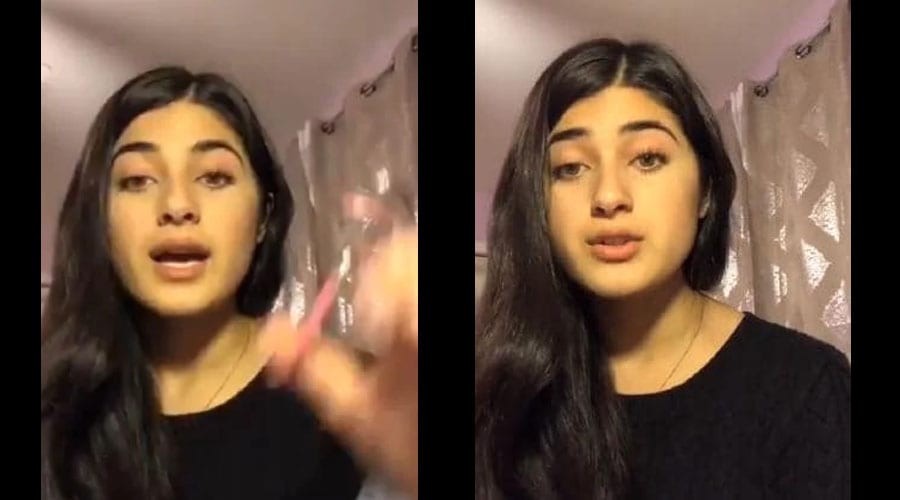 A TikTok post by a young woman, pretending to give eyelash curling advice while actually condemning China’s crackdown on Muslims in Xinjiang, has gone viral on the Chinese-owned app that has been accused of censoring anti-Beijing content.

The clip by US teen Feroza Aziz, who describes herself as “17 Just a Muslim”, had millions of views across several social media platforms by Wednesday.

But Aziz said she has been blocked from posting on the hugely popular video platform TikTok for a month after uploading Sunday’s clip slamming China, a claim disputed by the app.

Human rights groups and outside experts say more than one million Uighurs and other mostly Muslim minorities have been rounded up in a network of internment camps across the fractious region of Xinjiang.

China, after initially denying the camps existed, describes them as vocational schools aimed at dampening the allure of Islamist extremism and violence through education and job training.

Aziz starts her video telling viewers: “The first thing you need to do is grab your lash curler.”

Here is a trick to getting longer lashes! #tiktok #muslim #muslimmemes #islam pic.twitter.com/r0JR0HrXbm

However, she soon changes the subject, saying: “Then you’re going to put it down and use the phone you’re using right now to search what’s happening in China, how they’re getting concentration camps, throwing innocent Muslims in there, separating families from each other, kidnapping them, murdering them, raping them, forcing them to eat pork, forcing them to drink, forcing them to convert.

“This is another Holocaust, yet no one is talking about it. Please be aware, please spread awareness in Xinjiang right now,” she adds, before returning to the eyelash curling tutorial.

A previous account owned by Aziz, reportedly from New Jersey, was blocked by TikTok over another alleged violation, but the app denied the current profile had been frozen.

Here is part two to my lash video on how to get longer lashes! Please share #tiktok #muslim #muslimmemes #spreadawareness pic.twitter.com/pT8gBlP3QS

As of Wednesday morning, the post had more than 1.5 million views and 501,900 likes, and 600,000 comments. Two follow-up videos in which Aziz again addressed the Xinjiang camps had both received more than 7,000 views.

The eyelash-curling clip had reached far more people on Twitter, where versions of the same video received more than 6.5 million views.

Aziz told Buzzfeed: “As a Muslim girl, I’ve always been oppressed and seen my people be oppressed, and always I’ve been into human rights.”

Chinese foreign ministry spokesman Geng Shuang decline to comment. “How could I know what’s happening on the (social media) account of one individual?” Geng said at a regular press briefing, adding that Beijing has always urged Chinese companies to comply with international rules and local laws. 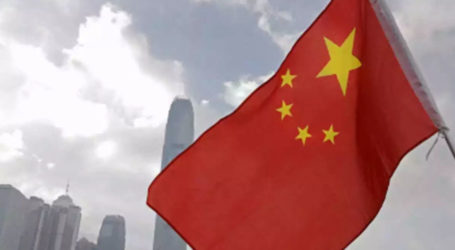 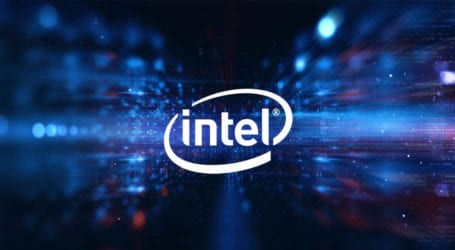 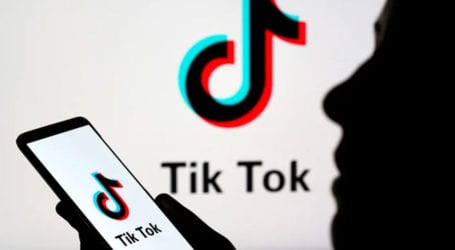