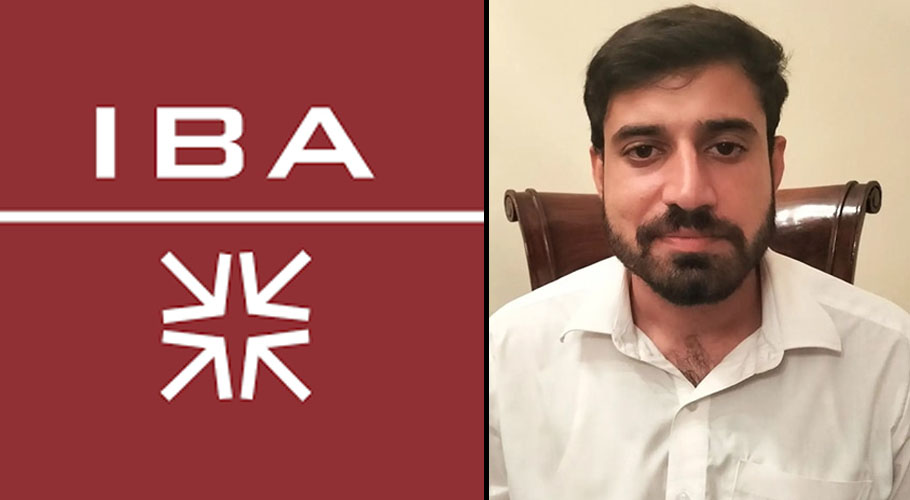 KARACHI: The Institute of Business Administration (IBA) Karachi has expelled a student who publicly highlighted an alleged harassment incident at the varsity involving a female staff member.

According to a statement by the university, the student, Mohammad Gibrail, refused to adhere to the “right channels” that are expected to be followed by all members of the IBA faculty, students, and staff.

After a thorough inquiry into the matter, the Disciplinary Committee has decided regarding the student from the BS Economics program, the statement added.

It added the student shared details of the employee even before the victim filed an official complaint which “led to endangering the physical and psychological safety of the employee, his coworkers, and the department.” It further said the student defamed the institute, its Finance Department, and the employee including senior professors on various national forums.

The student was also charged for inciting students to protest and leading demonstrations against the institute and pitting the students and the IBA administration against one another which could have jeopardized the security of the protesters and the administration personnel.

The student was held responsible for endangering the “physical and psychological safety of other students, employees, and faculty members with the protests.”

The student was charged for “attempting to influence the decisions of the relevant committees” to achieve desired outcomes through dissemination of the incident and “spreading misinformation and twisting of facts.”

“The student was given multiple occasions to reconsider his actions and was counselled numerous times to reassess his actions. Having failed to do that, the Disciplinary Committee has decided to expel the student as the IBA has zero tolerance policy towards the violation of its rules and regulations,” it added.

Disciplinary proceedings were started against Muhammad Gibrail after he posted about an incident on Facebook that he observed in the IBA’s finance department on August 25, wherein he heard the manager of the department screaming at a female employee. The student refused IBA’s demand to take down the post and had helped the female victim launch a formal complaint.

The expulsion letter issued to Gibrail stated that the student “may file a decision review request with the Registrar office and Executive Director office in writing” if he had any reservations about the decision.

Gibrail hails from Khyber Pakhtunkhwa’s Lakki Marwat and was on a full scholarship. He was set to graduate in two months. The student claims he was not even allowed to collect his possessions from the university’s hostel.

Nasir said Gibrail was accused of posting the photo of the alleged harasser on social media and compromising his security. He said the institute was silent on how the female victim’s security was compromised.

He recalled that after first witnessing the incident on Aug 25, Gibrail had emailed the IBA besides posting about it on Facebook.

“IBA’s response is such that it did not take notice of the email but went for his Facebook post and called a disciplinary committee,” he said, adding that no inquiry committee was called regarding the formal email.

Nasir said by expelling the student, the institute was “sending a message to all female staff and students that even if you get harassed in a room full of people, do not file a complaint because no eyewitness will come forward as they will be expelled”.

Shame on @ibakarachi for expelling a student for exposing harassment of a female staff member by a male staff member. It’snot the student who defamed IBA, it is IBA which is defaming rather exposing itself which this step. A student’s career has been ruined for speaking truth. pic.twitter.com/8CRDoxaRER 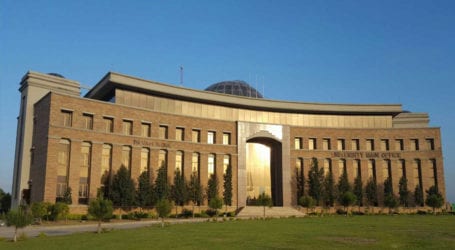 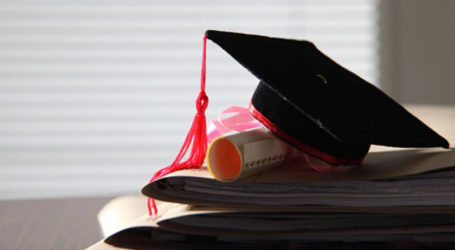 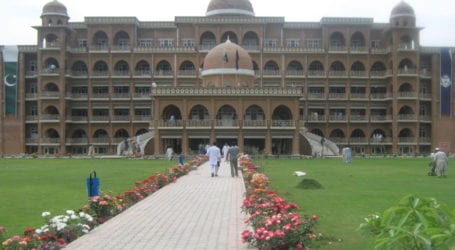