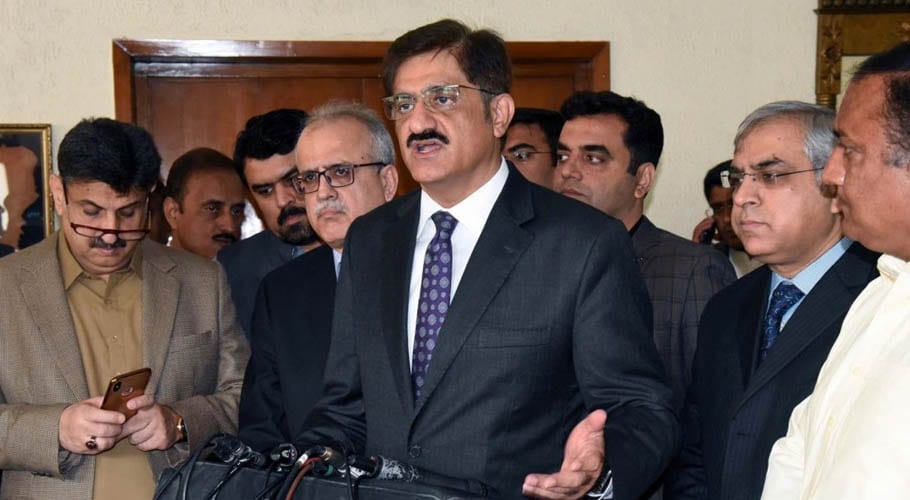 KARACHI: Sindh Chief Minister Murad Ali Shah has said that the people of Sindh are being deprived of gas and he will take up the issue of unfair distribution of gas with the federal government.

A meeting on the gas crisis in Sindh was held under the chairmanship of Murad Ali Shah. Minister for Energy Imtiaz Sheikh, Principal Secretary Sajid Jamal Abro, Secretary Energy Tariq Shah, and other leaders participated.

The chief minister was briefed about the acute gas crisis in the province. In this regard, he said that along with the industrialists, domestic consumers are also very worried. Sindh is the largest gas-producing province in the country. “Yes, despite this, the people of Sindh are being deprived,” he added.

Murad Ali Shah further added that depriving Sindh of gas is a violation of Article 158 of the Constitution. “First of all, the needs of the province should be met with the gas generated from Sindh,” he maintained.

CM Shah directed the energy minister to prepare a case for Sindh on the gas crisis. He said that he would take up the issue of unfair distribution of gas with the federal government. 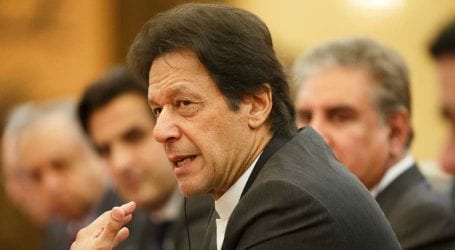 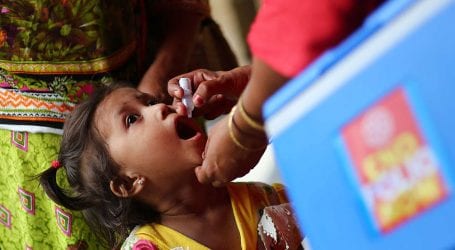 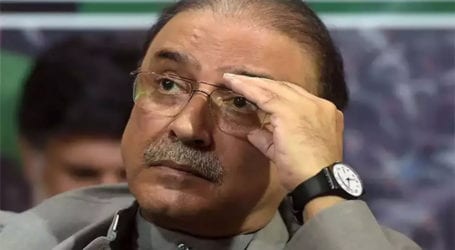