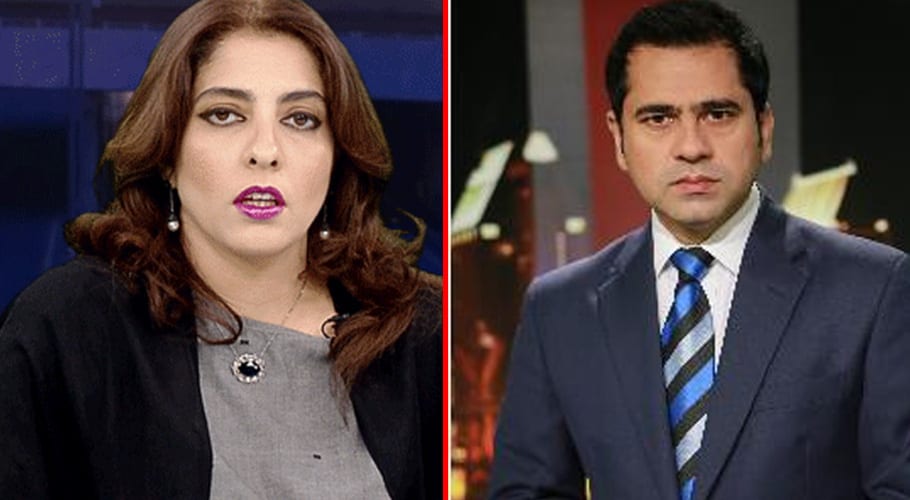 LAHORE: A TV anchor has lashed out at Deputy Secretary Information Palwasha Khan during an interview on his show.

A video clip has gone viral on social media in which both the anchor and the politician can be seen exchanging words. Within no time, a hashtag of ”Boycott Bakery Channel’ became the top trend on Twitter.

During a talk show, a normal discussion turned into a heated argument soon after the anchor highlighted the rights of Sindh. Social media users have reacted strongly to the incident and criticized anchor person Imran Riaz Khan. People on Twitter demanded that if the anchor will not apologize for his behavior.

@PalwashaKhan18 a week ago said in a show that Imran khan is like a donkey he has no sense if u put books on a donkey 22 years but a donkey will remain a Donkey. Therefore @ImranRiazKhan show was planted.#BoycottBakeryChannel #GNNMustApologise https://t.co/k25txwd4IM

According to anchor Imran Riaz Khan, no one can stop him from speaking for the rights of Sindh. “no one can stop me, neither Palwasha (politician) nor Bilawal Bhutto Zardari,” the anchor alleged.

Hats off to that brave anchors who’s standing against this corrupt mafia @ImranRiazKhan #BoycottBakeryChannel pic.twitter.com/Xxl4xFduzQ

One of the users said that such anchors first beg political leaders to come to their shows and insult them to portray themselves as heroes on the screen. 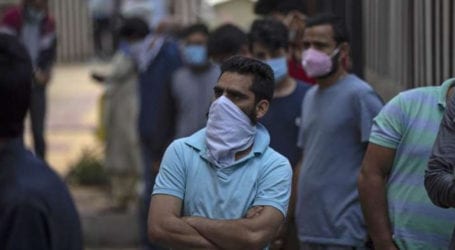 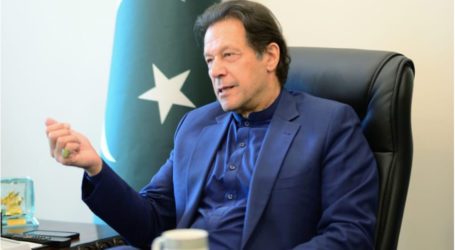 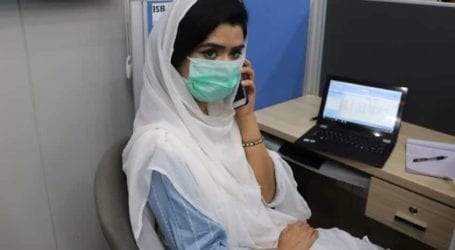