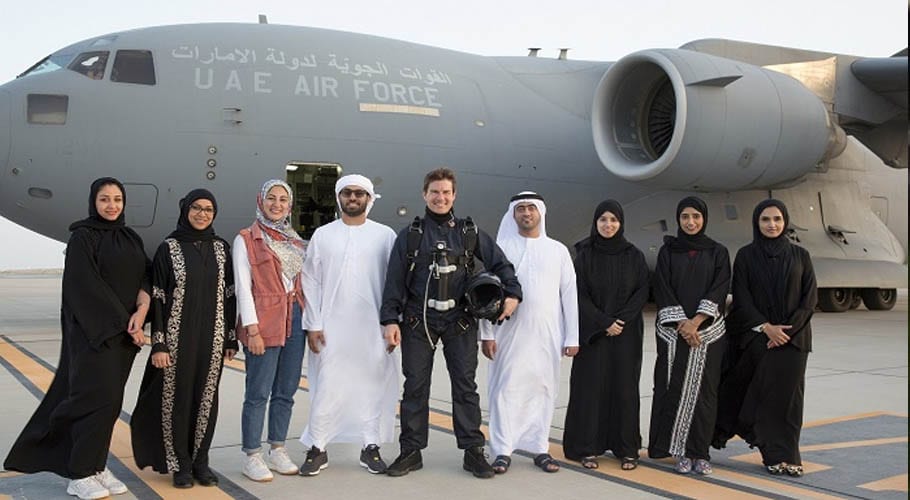 “Grace and graciousness, magic and majesty, hospitality and hope. One of the many challenges we’ve faced on our journey, none will be greater than outshining the gifts Abu Dhabi has given us … Now back to London for a few finishing touches. All aboard for your greatest challenge yet,” posted McQuarrie on his Instagram account.

He also thanked the government of Abu Dhabi and the Abu Dhabi Film Commission for their unrelenting support. Since January 21, the director has been posting pictures from the UAE, including a picture of him from behind a monitor on the back of a private plane.

The images of the director working in the desert along with an image of a hooded, masked person presumably Cruise himself had raised rumours of filming in this region.

Meanwhile, Cruise was recently spotted in the UAE along with his friend Ahmad Al Shaikh at his private residence. But the posts have now been deleted.

The shoot is one of the most high-profile projects being filmed in this region amidst the pandemic. This is not the first time that the ‘Mission Impossible’ crew has chosen this region to execute their deadly stunt sequences.  In 2011, Cruise’s hit character, Ethan Hunt, scaled the Burj Khalifa and filmed a scene where he was seen hanging off the iconic building. 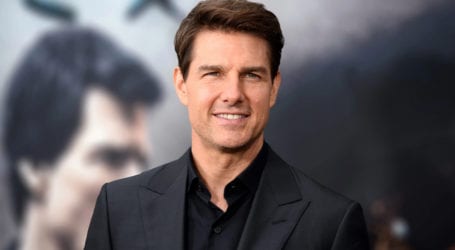 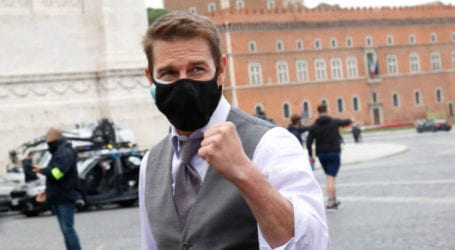 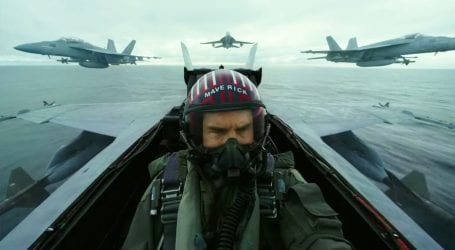