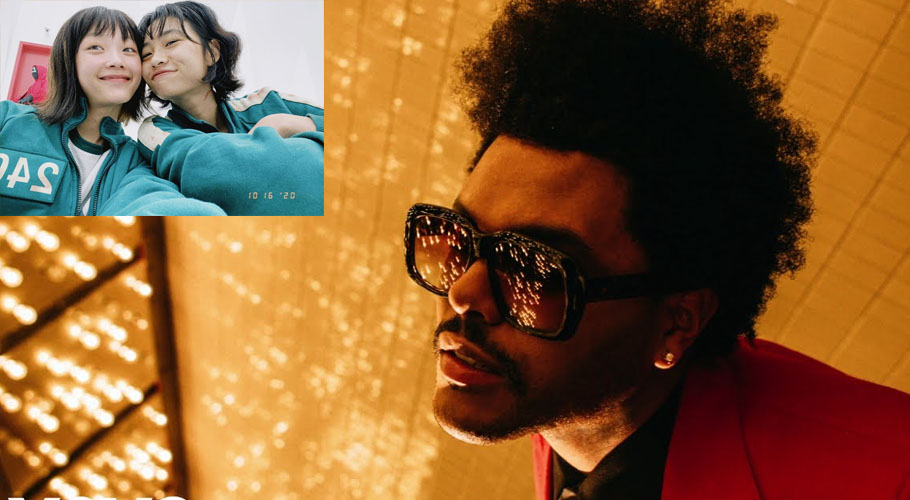 Famous Canadian singer The Weeknd seems to be liking Squid Game’s actress as he recently posted a photo of Jung Ho-yeon and Lee Yoo-mi.

Netflix’s original content ‘Squid Game’ is a highly anticipated series that become a dollar-making machine for the online streaming platform. The Save Your Tears singer posted actors’ pictures on his Instagram story. 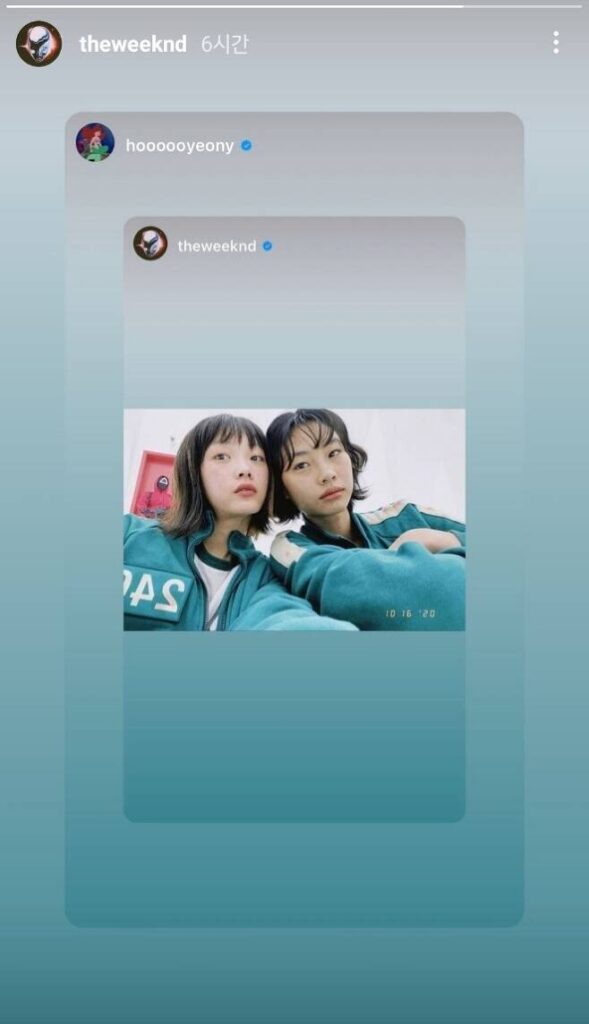 Currently, Squid Game is gaining popularity around the world. Among the casts, global fans are very interested in actress Jung Ho-yeon. Before the release of ‘Squid Game’, her number of followers was only 400,000, but since the series’ release, she has now surpassed 18 million followers.

‘Squid Game’ is a Netflix series depicting a survival game with 45.6 billion won in prize money, and since its release on the 17th of last month, it has been gaining worldwide popularity, setting a milestone in all 83 countries serviced by Netflix.

‘Squid Game’ stands out both for its popularity, and its relatively low cost. The South Korean show, about indebted people in a deadly contest for a cash prize, generated $891.1 million in impact value, a metric the company uses to assess the performance from individual shows.

The show cost just $21.4 million to produce — about $2.4 million an episode. Those figures are just for the first season, and stem from a document that details Netflix’s performance metrics for the show. 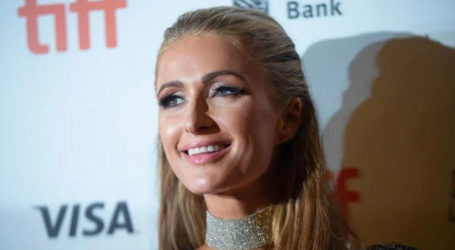 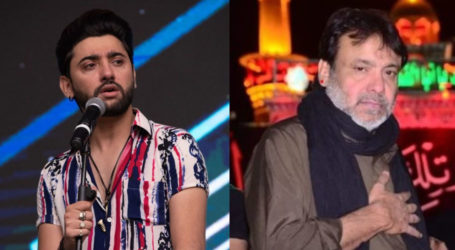