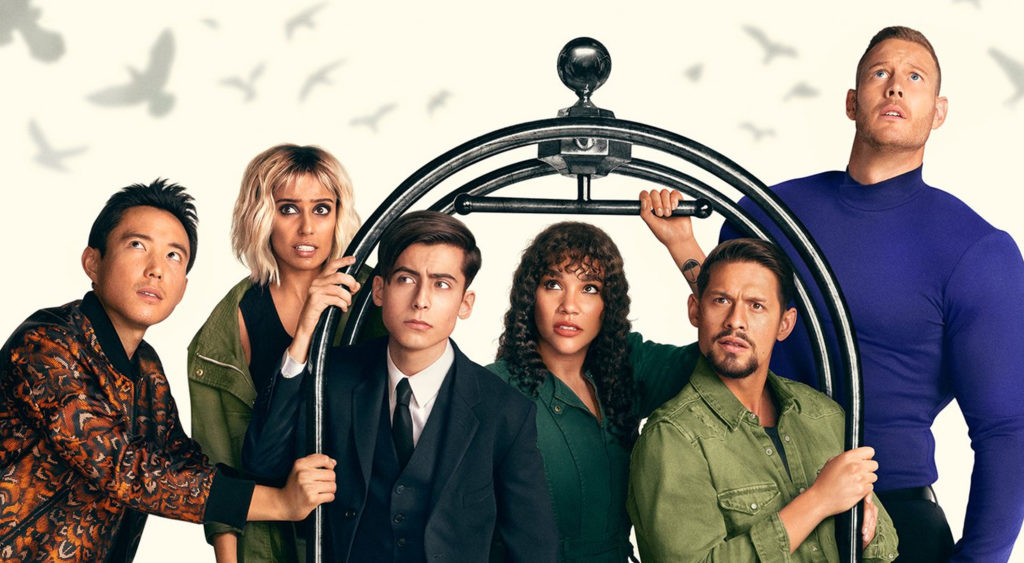 Time travel to stop the apocalypse, a talking monkey, and a 54-year-old trapped in a 13-year-old body— The Umbrella Academy will be back for Season 3 this Wednesday.

The series follows the adopted sibling superheroes, known as the Umbrella Academy, and their rich and eccentric father, Sir Reginald Hargreeves adopted the children as infants after 43 women around the world gave birth at the same date and time in 1989, despite not being pregnant until labour began. Only able to get 7 of the children, Hargreeves named them after their numbers and used cruel tactics to train most of them to use their abilities.

The Umbrella Academy season 3 will release on Netflix on Wednesday, June 22. The season consists of ten episodes.

TUA’s season 3 is ultimately about the way families can fail us, no matter how much love and loyalty is there, and how hard it can be to repair relationships once trust is broken.

According to makers, the third season of The Umbrella Academy may just be the most emotional and personal season yet.

Juggling issues such as gender identity, mortality, neglect, forgiveness, and loss all within the confines of a superhero story is a mighty task.

The Sparrow Academy features Ben (number 6), He is much like his fellow Sparrows, wants nothing to do with the Umbrellas, and immediately sees their sudden arrival as a sign that they can’t be trusted.

‘The Umbrella Academy’ season 2 introduced the Sparrow Academy – a new team of superpowers individuals who appear in place of the original Umbrella Academy in the new, alternate timeline.

The Sparrow Academy is made up of five entirely different children: Marcus (Justin Cornwell) is the new leader, though his powers are currently unknown. Fei (Britne Oldford) is able to summon a murder of crows to do her bidding. Alphonso (Jake Epstein) is able to transfer his own pain to others, attacking people by harming himself. Sloane (Genesis Rodriguez) and Jayme (Cazzie David) are also a mystery whose powers are unknown. Christopher is a floating cube with the power to alter temperature and induce fear.

It seems like Reginald Hargreeves recruited an entirely different set of children after encountering the Umbrella Academy kids in 1963. Clearly unimpressed with them, he created the Sparrow Academy instead. 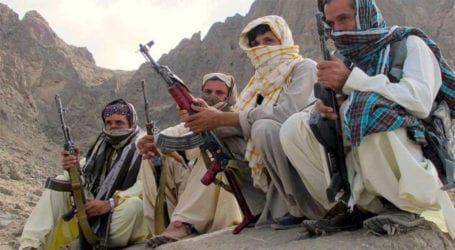 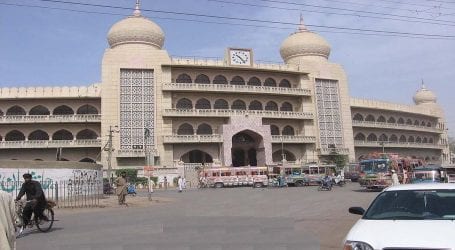 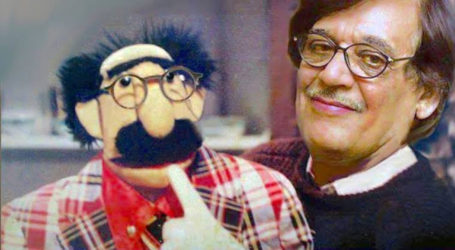