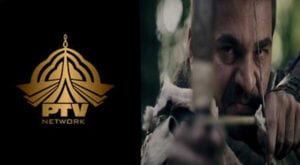 KARACHI: State-owned Pakistan Television (PTV) has achieved one million YouTube followers in one month after airing popular Turkish drama “Ertugrul”. In a tweet, the channel made the announcement and wrote, “Due to the unprecedented following of #ErtugrulUrduPTV on PTV, and 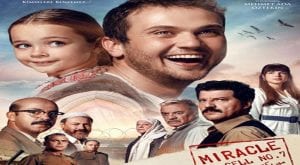