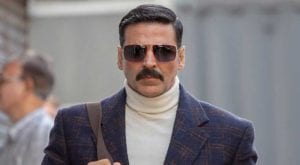 NEW DELHI: Bollywood actor Akshay Kumar finally broke his silence on the investigation into an alleged drug problem in Bollywood, admitting that there is a drug ‘problem’ within the industry. India has been gripped by the saga around the death 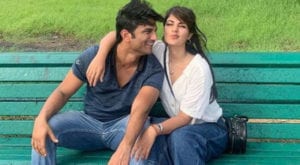 MUMBAI: Actress Rhea Chakraborty appeared before India’s economic intelligence agency, Enforcement Directorate (ED), in the Sushant Singh Rajput case. Lawyer of Rajput family, Vikas Singh warned that the actress can still get arrested if she does not cooperate in the