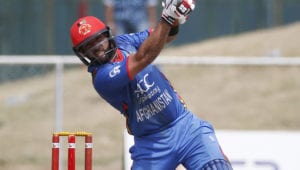 KABUL: Afghanistan wicketkeeper-batsman Shafiqullah Shafaq has been hit with a six-year ban after he accepted four charges of breaching the Anti-Corruption Code, said the country’s cricket board. The charges relate to offences during the first edition of the Afghanistan Premier