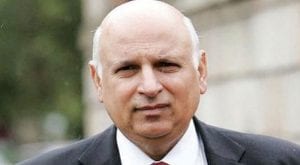 LAHORE: Governor Punjab Chaudhry Mohammad Sarwar has dismissed the notion of seat adjustment with Pakistan Muslim League-Nawaz (PML-N) in the upcoming Senate polls on March 3. Speaking to media at a golf and social club, he said the PTI government 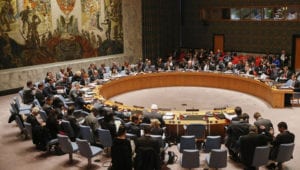 NEW YORK: The United Nations General Assembly on Wednesday will elect five new members of the Security Council for 2021 and 2022. India is assured of a seat as it is running unopposed in the Asia-Pacific after trying unsuccessfully to