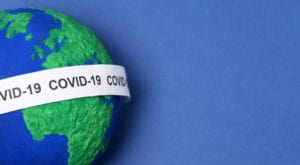 LONDON: A study found that the coronavirus lockdown worldwide has sharpened the scientists’ ability to hear the earth’s natural signals. Vibrations travel through the earth like waves, creating seismic noise from earthquakes, volcanoes, wind, and rivers as well as human 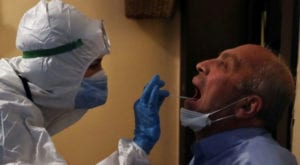 PARIS: A recent study has claimed that medically unwell people are at a heightened risk of contracting the COVID-19 infection, which has killed more than 420,000 people globally. A team of experts from the London School of Hygiene and Tropical 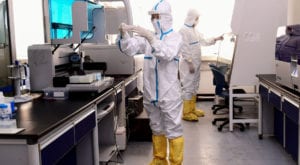 NEW YORK: A team of scientists is reportedly working on developing coronavirus drugs based on simultaneous research in outer space and earth environments. The COVID-19 pandemic has generated new challenges in drug discovery and development, including the real need for 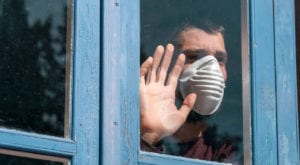 PARIS: A recent research has revealed that people with minor COVID-19 illness can develop antibodies that could leave them immunised for several weeks or more. According to a French study, people with severe forms of the disease developed antibodies within 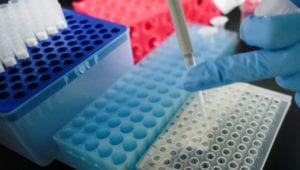 BEIJING: A Chinese laboratory has been developing a new drug it believes has the power to bring the coronavirus pandemic to a halt without the need for a vaccine. A drug being tested by scientists at China’s renowned Peking University 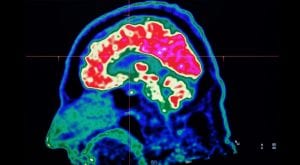 Pain perception is essential for survival, but how much something hurts can sometimes be amplified or suppressed: for example, soldiers who sustain an injury in battle often recall not feeling anything at the time. A new study published in Cell 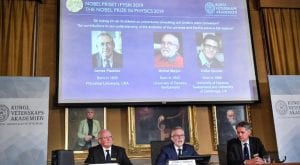 STOCKHOLM: Canadian-American cosmologist James Peebles and Swiss scientists Michel Mayor and Didier Queloz won the 2019 Nobel Prize for Physics on Tuesday for revealing the wonder of the evolution of the universe and discovering planets orbiting distant suns. Peebles, of