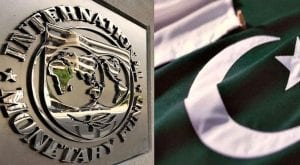 ISLAMABAD: Pakistan and the International Monetary Fund (IMF) have finally reached consensus over increase in salaries of government employees in the upcoming 2020-21 fiscal year budget. The third round of budget talks between Pakistan and the global financial institution was 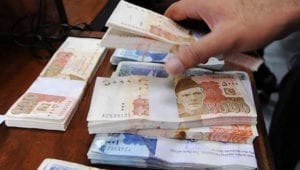 ISLAMABAD: The federal government has ordered disbursement of salaries and pensions on May 21, three days before Eid-ul-Fitr. The Ministry of Finance issued a notification has directed all government departments to pay their employees monthly salaries, pensions and other allowances 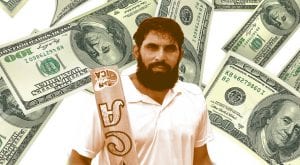 LAHORE: Newly elected head coach of the national team, Misbah-ul-Haq, has been declared the most expensive coaches of the Pakistan Cricket Board (PCB). According to sources, Misbah-ul-Haq will be given the same amount of salary and other facilities as former