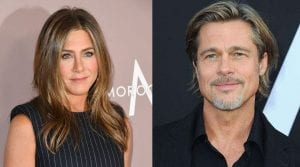 Hollywood actor Brad Pitt has responded to the attention his reunion with ex-wife Jennifer Aniston received at the 2020 Screen Actors Guild Awards. In an interview with Entertainment Tonight, the 56-year-old actor revealed that he hadn’t read any headlines about 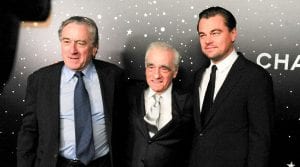 LOS ANGELES: Renowned film maker Martin Scorsese‘s two favorite leading men, Leonardo DiCaprio and Robert De Niro, are finally coming together in one of his films. DiCaprio made the announcement onstage during the Screen Actors Guild (SAG) Awards to present