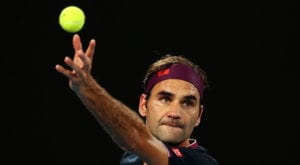 SWITZERLAND: Tennis player Roger Federer, whose last Grand Slam win was the 2018 Australian Open will not play again until next year due to a knee injury. The 38-year-old player said that he needed follow-up arthroscopic surgery a few weeks 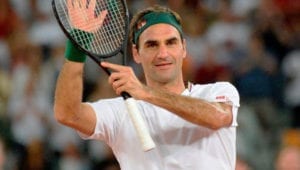 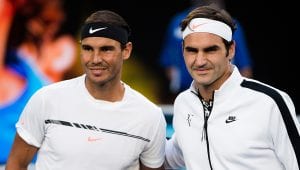 MADRID: Rafael Nadal has expressed his frustration that tennis players remain unable to practice due to the coronavirus pandemic, while Roger Federer revealed he was happy with his recovery from knee surgery. The Spanish government has extended the country’s state 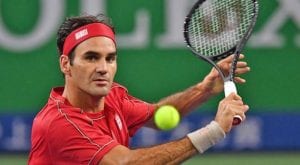 GENEVA: Tennis ace player Roger Federer delighted fans by posting a video on Twitter showing him executing some trademark trick shots against a wall in the snow. The 20-times Grand Slam champion last played at the semi-finals of the Australian 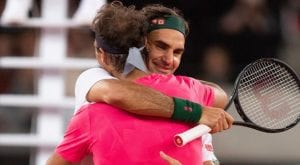 CAPE TOWN: Tennis stars Roger Federer and Rafael Nadal set a new attendance record for a tennis match, as more than 51,000 spectators turned up to watch a friendly exhibition in South Africa. A sellout crowd of 51,954 were in

Roger Federer will return to Roland Garros in 2020. The Swiss star committed on Thursday to play in the French Open, where the 20-time Grand Slam winner returned this year after a three-year Paris absence. He lost to Rafael Nadal