India has still not passed over the new political map issued by Pakistan last month which shows Kashmir as an integral part of the country. Despite its internal challenges particularly a burgeoning coronavirus crisis, India has continued its broadsides and 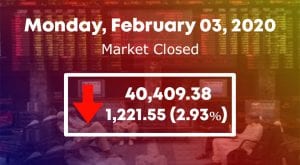 KARACHI: The stock market on Monday plummeted by over 1200 points due to the high inflation reading and the impact of the coronavius in China. The KSE 100 index came crashing down as investors offloaded stocks as the rising prices 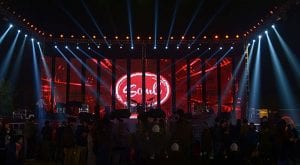 KARACHI: The 3rd season of Pakistan’s biggest food and music festival, named as SOUL Festival, will kick off from tomorrow in Karachi. According to a press release, the event will take place at Shaheed Benazir Bhutto Park and it will 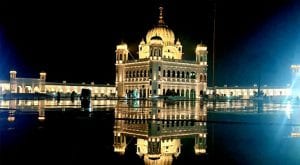 ISLAMABAD: The Foreign Office on Monday completely rejected baseless reports which appeared in a section of the Indian media and were attributed to “intelligence sources” stating they ought to be treated with the contempt. The reports in question had insinuated