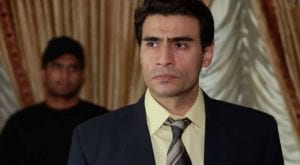 KARACHI: Renowned Pakistani actor Farhan Aly Agha who recently joined politics has unveiled the purpose for joining the Pakistan Tehreek-e-Insaf (PTI) party. The actor turned politician took in an interview on Twitter expressed that he wanted to work for the 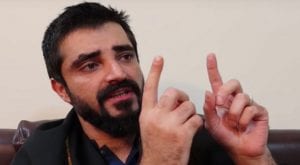 ISLAMABAD: Famous Pakistani actor Hamza Ali Abbasi has said that caging animals for public entertainment is cruel and evil.  The Parwaaz Hai Junoon actor has frequently been loud and clear whenever it comes to the issues regarding human rights. The actor, 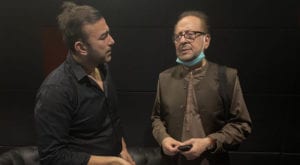 KARACHI: Renowned Pakistani actor Shaan Shahid has praised the veteran actor and producer Nadeem Baig that he is a true ambassador of Pakistan on the cultural front. Taking to Twitter, the Waar actor said that Nadeem Baig is the living 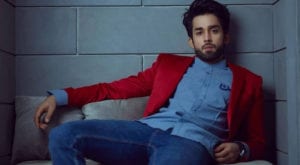 Pakistani actor Bilal Abbas Khan, who reached new heights of success with lighthearted drama ‘Pyar Ke Sadke’, is all set now to star in his next drama which will be premiered on Indian streaming site Zee5. Taking to Twitter, the