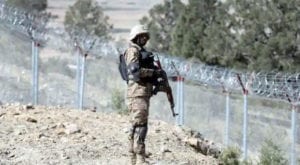 ISLAMABAD: Pakistan has strongly condemned the unprovoked aggressive action by Afghan forces and their evident support to terrorists that resulted in the martyrdom of one Frontier Corps (FC) soldier and injuries to two others. The Foreign Office (FO) spokesperson, in a 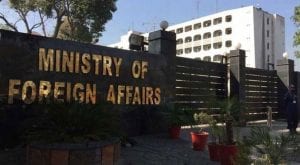