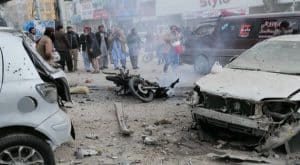 RAWALPINDI: A man was killed while 12 others were injured after an explosion occurred in Rawalpindi’s Saddar area on Friday evening. As per details, SSP Operations Police has reached the area along with a heavy contingent of police and started 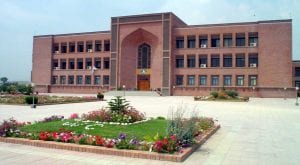 ISLAMABAD: One student was killed and several others were injured during a clash between two groups over an event at the International Islamic University Islamabad (IIUI) on Thursday, police said. The deceased was identified as Syed Tufail from Gilgit Baltistan