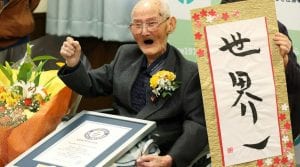 TOKYO: A Japanese man recently named the world’s oldest living male has died aged 112. Chitetsu Watanabe, who was born on March 5, 1907 in Niigata, north of Tokyo, died on Sunday at his nursing home in the same prefecture. 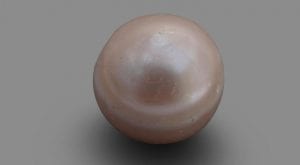 ABU DHABI: An 8,000-year-old pearl that archeologist say is the world’s oldest will be displayed in Abu Dhabi, according to authorities who said on Sunday it is proof the objects have been traded since Neolithic times. The natural pearl was