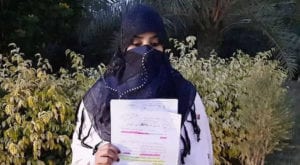 RAWALPINDI: A woman has demanded the release of her husband arrested by police in A fake FIR in Rawalpindi. The victim, a resident of Ganj Mandi, told MM News that her husband had been sent to jail by police after 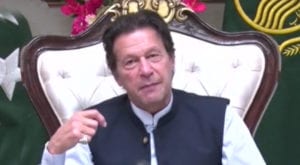 ISLAMABAD: Prime Minister Imran Khan has announced the establishment of 15 national parks across the country. Launching the project known as ‘Protected Area Initiative’ in Islamabad, the prime minister said that the federal government will provide guidelines to all provinces 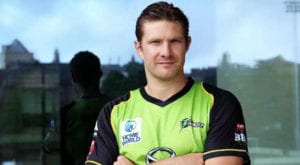 SYDNEY: Australian cricketer Shane Watson has praised Pakistan Super League (PSL) that quality of cricket is the league’s number one priority. During an interview with a cricket website, Shane Watson praised the PSL and Indian Premier League (IPL) saying that 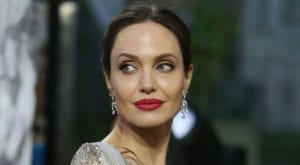 NEW YORK: Hollywood actress Angelina Jolie has revealed the real story behind her tattoo. The ‘Maleficent’ star explained that she got the tattoo for her late mother who passed away in 2007. She was close to her mother Marcheline Bertrand