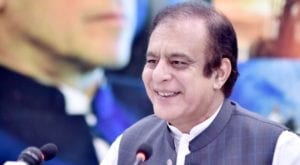 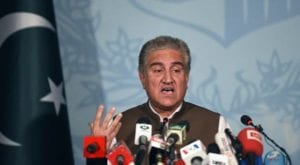 MULTAN: Foreign Minister Shah Mehmood Qureshi has said that Pakistan will continue its diplomatic relations with the world on the basis of equality, Pakistan’s position regarding Israel and Palestine is clear. Talking to the media during his visit to Multan, 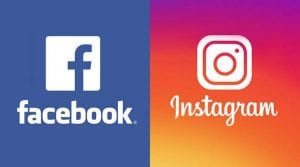 Facebook, Messenger, and Instagram have launched a vanish mode for users. However, this isn’t like Snapchat, where messages disappear after a set period of time. Instead, only the messages sent with vanish mode activated will disappear when the chat is 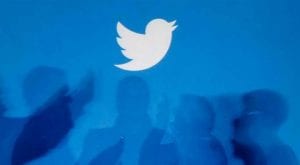 SAN FRANCISCO: Pakistan Telecommunication Authority’s (PTA) reached an agreement with Twitter management to ensure no account Pakistani user would be suspended over supporting Indian occupied Kashmir (IoK). The PTA raised its concerns with the Twitter administration about the biased approach 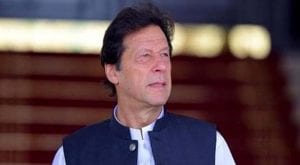 ISLAMABAD: Prime Minister Imran Khan has postponed his visit to Skardu which was scheduled earlier due to inclement weather. According to sources, the aviators of prime minister did not permit him clearance to make the trip to Skardu due to 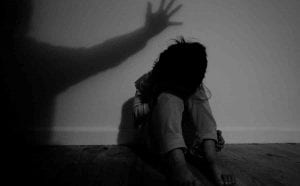 RAWALPINDI: A cleric was arrested by the police on Saturday on charges of sexually molesting a teenage in the Dhamial area. According to Superintendent Police Mazhar Iqbal, the arrest was made on the basis of a medical examination of the 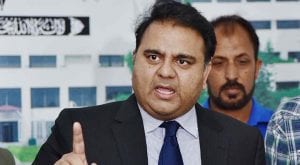 ISLAMABAD: The Islamabad High Court (IHC) has issued a notice to Federal Minister for Science and Technology Fawad Chaudhry regarding a petition filed against seeking his disqualification. IHC Chief Justice Athar Minallah conducted the hearing on the application. It also