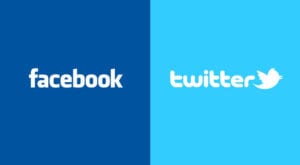 SAN FRANCISCO: Twitter and Facebook suspended several recently created and mostly right-leaning news accounts posting information about voting in the hotly contested US election for violating their policies. Twitter said the accounts had been suspended for violating its policy against 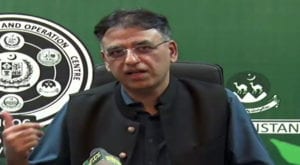 ISLAMABAD: The National Command and Operation Centre (NCOC) has formed a committee led by Interior Minister Ijaz Ahmed Shah to prevent the spread of disinformation and fake news about COVID-19 pandemic on social media. The decision was taken in a 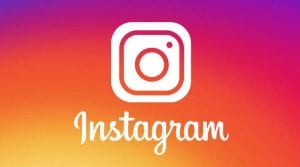 SAN FRANCISCO: Instagram went global in its fight against misinformation, making alliances with fact-checkers around the world to expose deception in shared photos or videos. The Facebook-owned social platform launched a fact-checking program in the US early this year. “Today’s