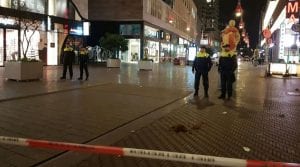 AMSTERDAM: Dutch police were hunting an assailant who stabbed three minors in The Hague’s main shopping street as people looked for bargains on Black Friday. The male attacker ran off after the incident at a department store in the city 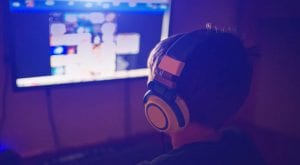 BEIJING: China has announced a curfew on online gaming for minors among new measures aimed at curbing video game addiction. The official government guidelines will be applied to all online gaming platforms operating in the country, most notably the world’s 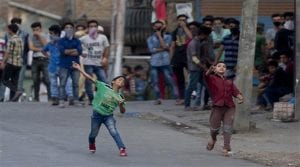 SRINAGAR, INDIAN-OCCUPIED KASHMIR: Indian authorities in occupied Kashmir have detained 144 minors, including a nine-year-old, since the government removed the region’s special status in August. According to a police list seen by news agency AFP on Tuesday, sixty of the