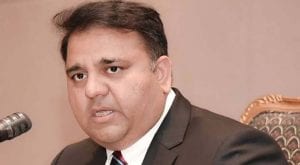 ISLAMABAD: Federal Minister for Science and Technology Fawad Chaudhry on Saturday suggested a new entity to be integrated between the Federal Investigation Agency (FIA) and the National Accountability Bureau (NAB). Fawad Chaudhry in a tweet said, “Countries usually have only 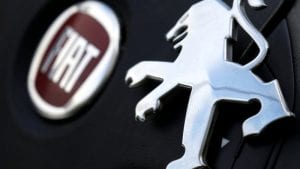 MILAN: Fiat Chrysler and Peugeot owner aim to sign a final merger agreement as early as the beginning of next month. The automakers said earlier this week they planned to join forces in a 50-50 merger to make the world’s