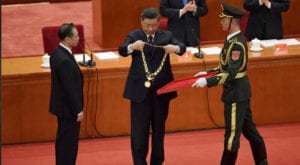 BEIJING: China has passed an extraordinary and historic test with its handling of the coronavirus, President Xi Jinping said on Tuesday at an awards ceremony for medical professionals. President Xi handed out gold medals to four heroes from the medical 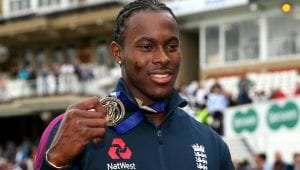 LONDON: England bowler Jofra Archer has found his precious World Cup medal while searching his ‘guest bedroom’ after revealing he had lost it during moving flats. “Randomly searching the guest bedroom and boom,” Archer wrote as caption for a photo 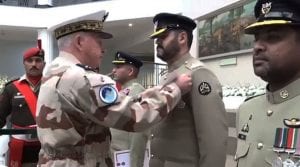 RAWALPINDI: Four Pakistan Army pilots were conferred with a prestigious French military award for their 2018 mission to rescue a French mountaineer stranded on a deadly peak in northern Pakistan. A special award ceremony was held at Army Museum on 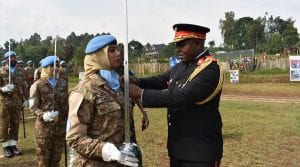 KINSHASA: Members of the first-ever Pakistani Female Engagement Team (FET) deployed with the United Nations Organisation Stabilisation Mission in the Democratic Republic of Congo (MONUSCO) have been awarded the UN Medal. This team of 15 female officers, who serve at