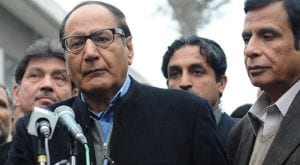 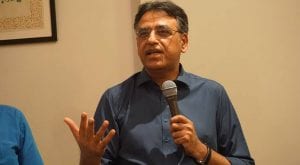 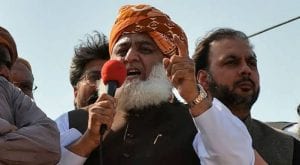 KOMOKE: Chief of Jamiat Ulema Islam-Fazl (JUI-F) said that his demand for re-election has become the national demand. Sources said that Maulana was addressing a rally where he also said that government must go home and return the power to 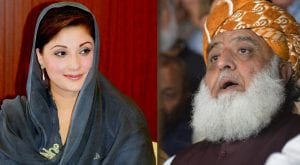 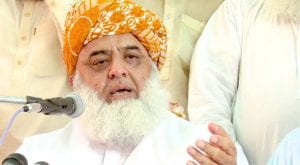 ISLAMABAD: Jamiat Ulema-e-Islam (JUI-F) Chief Maulana Fazlur Rehman on Thursday said that trenches and containers cannot stop them from holding Azadi March in the federal capital. Addressing a press conference, the JUI-F chief said  that trenches dug by the government 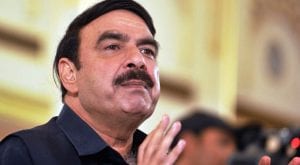