It was only a matter of time before the rift would emerge within the JUI-F over the PDM’s narrative. JUI-F leaders have realized that they cannot carry forward the diatribe being pushed by Maulana Fazlur Rehman against state institutions and 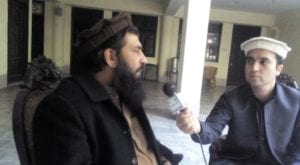 ISLAMABAD: The rift seems to widen between the Jamiat Ulema-e-Islam (JUI-F) as another party leader has criticized party chief Maulana Fazlur Rehman and the narrative of the Pakistan Democratic Movement (PDM).   Maulana Shuja-ul-Mulk, a former MPA and party’s secretary-general 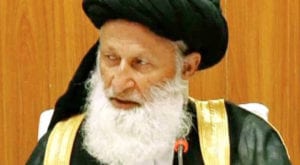