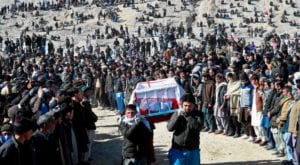 QUETTA: The funeral prayers of the Hazara victims of Machh massacre were offered on Saturday, six days after the incident after which they were laid to rest. The bodies of the coal miners killed in Machh were shifted to Hazara

The Srebrenica Massacre was one of the worst atrocities on European soil since the end of Second World War. More than 8,000 Bosnian Muslim men were killed by Serb forces as the world remained silent over the atrocities. Apart from 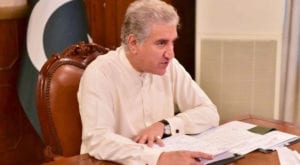 ISLAMABAD: Foreign Minister Shah Mehmood Qureshi has said the situation in Indian-occupied Jammu and Kashmir (IOK) and Palestine is similar to Srebrenica Massacre in former Yugoslavia. In a statement, the foreign minister noted that it has been 25 years since 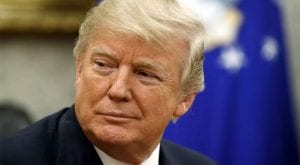 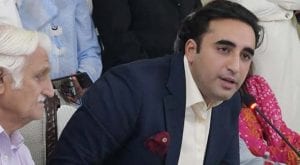