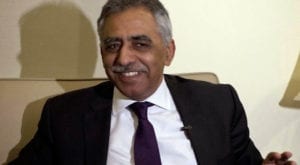 KARACHI: Former Sindh governor Mohammad Zubair has been appointed as the spokesperson for PML-N supremo and former prime minister Nawaz Sharif and his daughter Maryam Nawaz. PML-N spokeswoman Marriyum Aurangzeb said that a spokesperson’s committee would also be formed under 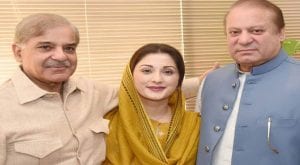 LONDON: Pakistan Muslim League-Nawaz (PML-N) President Shehbaz Sharif said on Wednesday that the health situation of Nawaz Sharif remains serious and that they have to defer medical procedures twice because of the absence of Maryam Nawaz. The PML-N president said