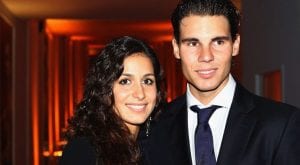 Tennis great Rafael Nadal has married his girlfriend, Xisca Perello, in a ceremony on the Spanish island of Mallorca. The star studded event on Saturday was attended by the king and queen emeritus of Spain, Juan Carlos and Sofia, and 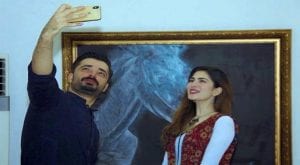 ISLAMABAD: A recent rumor being circulated on social media states that actor Hamza Ali Abbasi will be marrying actress Naimal Khawar Khan on upcoming Sunday. Last night, social media was flooded with an invitation card which mentioned the names of