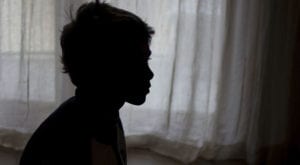 RAWALPINDI: Police on Saturday claimed to have apprehended a man accused of raping an 11-year-old minor boy in Rawalpindi. Sources said under the supervision of SDPO City, SHO Pir Wadhai and the police party arrested the accused Fazlur Rehman within