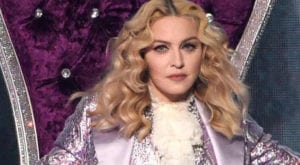 The famous ‘Queen of Pop’ Madonna is all set to broadcast a documentary about her superstar life on the streaming giant Netflix. The documentary will feature exclusive footage from her Madame X tour that concluded in March last year. It 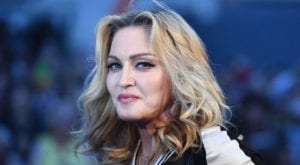 LOS ANGELES: After a nearly four-decade musical and acting career, Madonna is getting the biopic treatment under her own direction. Madonna has revealed that her next project will be the movie of her life and the final product should meet 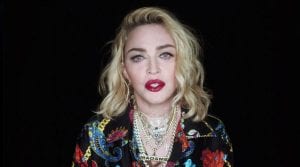 LOS ANGELES: Madonna said she has recovered from the coronavirus which forced her to pull out of a string of concerts in Paris in February and March. The pop diva said she had tested positive for antibodies which may mean 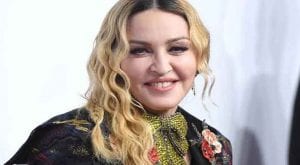 UNITED STATES: Famous American singer, Madonna Louise Ciccone has decided to join other celebrities to provide essential personal protective equipment to prisons staff and inmates amid coronavirus epidemic. According to reports, the pop queen took the decision after facing criticism 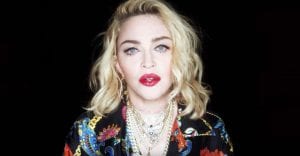 LOS ANGELES: Pop diva Madonna has pledged to support the Bill and Melinda Gates Foundation in order to help create a vaccine for the novel coronavirus. The 61-year-old singer released a statement saying she was impressed by the foundation, owned

Pop star Madonna has cancelled  the first London concert of her Madame X Tour because of an injury. The singer was scheduled to perform the first of 15 shows on Monday at the London Palladium. In an Instagram post on